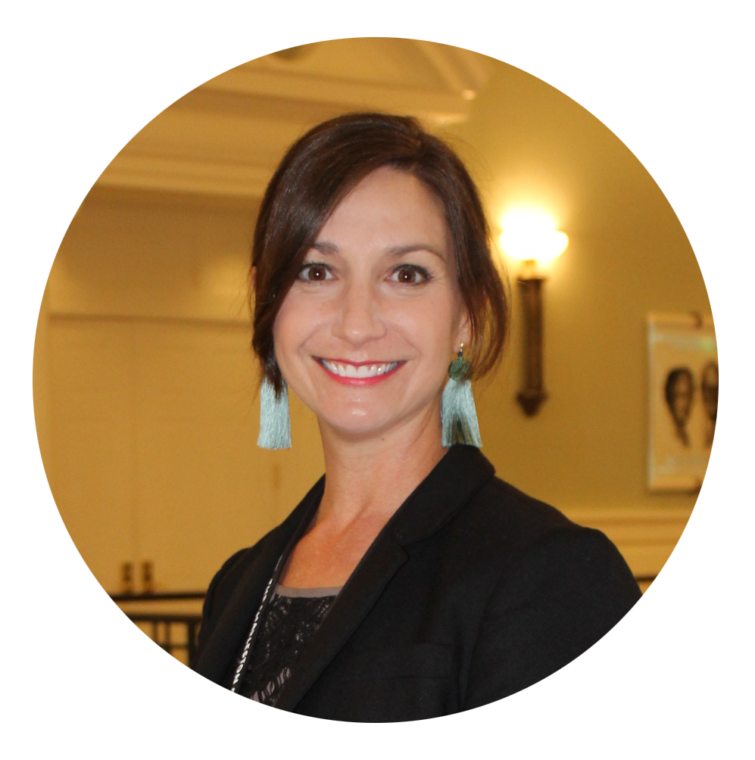 Sterling deVries, the Director of Education at the Charleston Gaillard Center is dedicated to supporting the educational community through the arts. Following fifteen years as a classroom teacher, deVries builds on the knowledge that arts are an integral part of classroom content. Her Master’s degree in Arts in Education changed her approach to teaching and resulted in a student-centered, arts-enhanced method of content mastery. 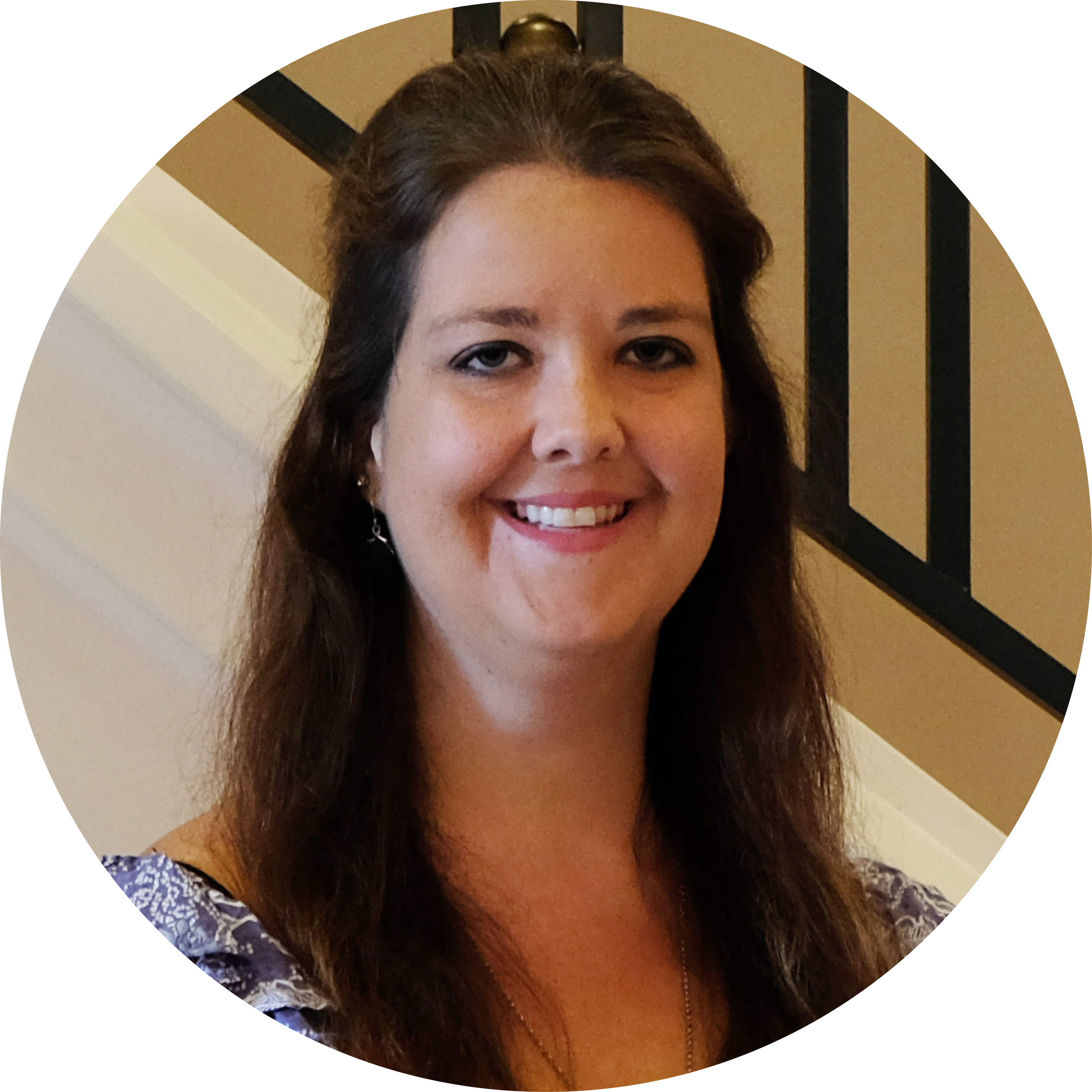 Stephanie Creger is a Charleston native with a background as a classroom teacher, an arts-educator and has a degree in graphic design. Stephanie served four years in Title One Schools in Beaufort County. Stephanie’s background in teaching and the arts makes her passionate about our mission and the difference we make in the community. 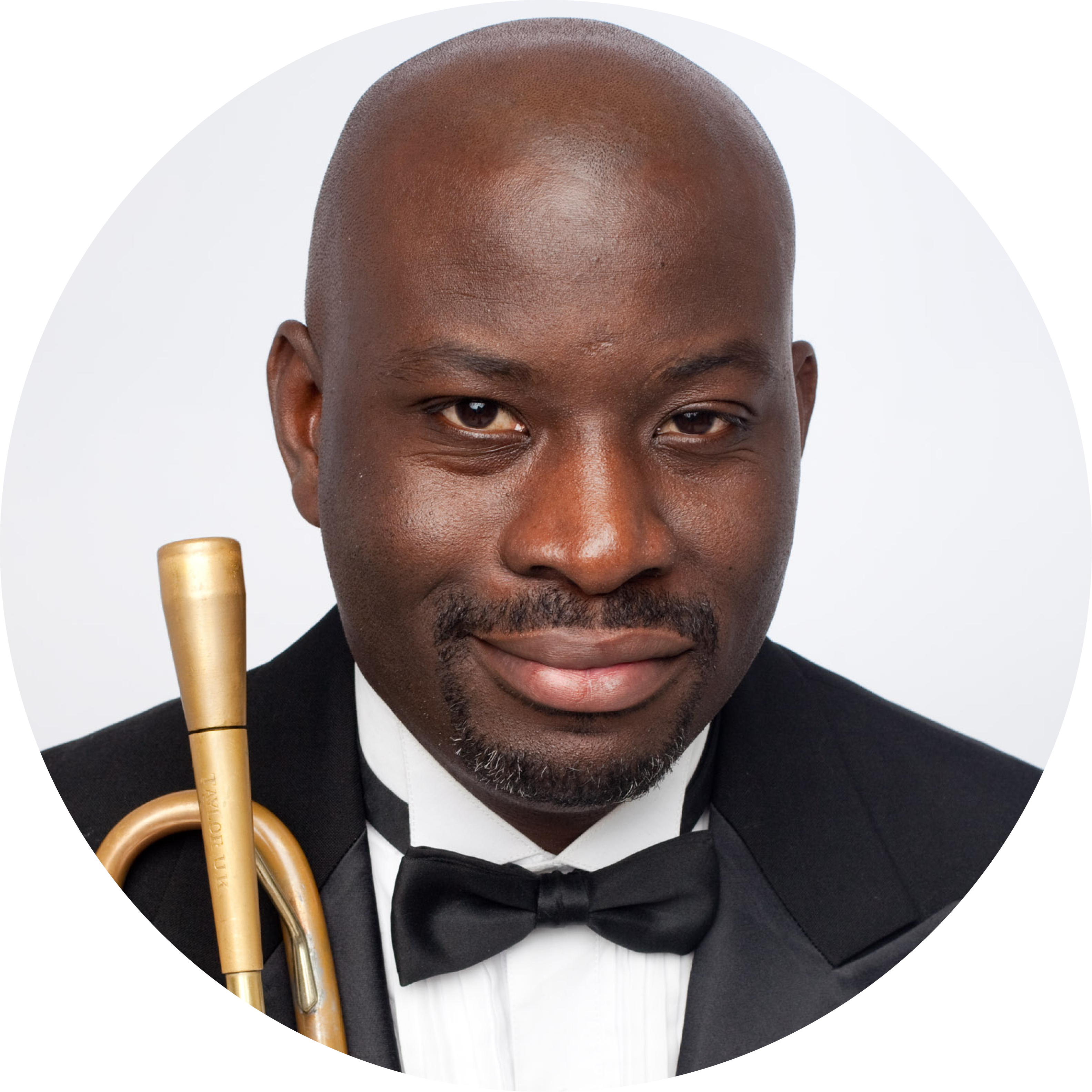 
Charlton Singleton has emerged in the last several years as the face of jazz performance in the Lowcountry. After long stints in various small ensembles playing many styles of popular music, he became conductor and artistic director of the Charleston Jazz Orchestra. As Artist-In-Residence, Charlton takes his knowledge of jazz and performing into the classroom. Charlton offers in-school workshops, lectures, and lessons, engaging Lowcountry students in the rich history of jazz in Charleston. Charlton is available to work with music teachers, band directors, and classroom teachers to implement lessons. 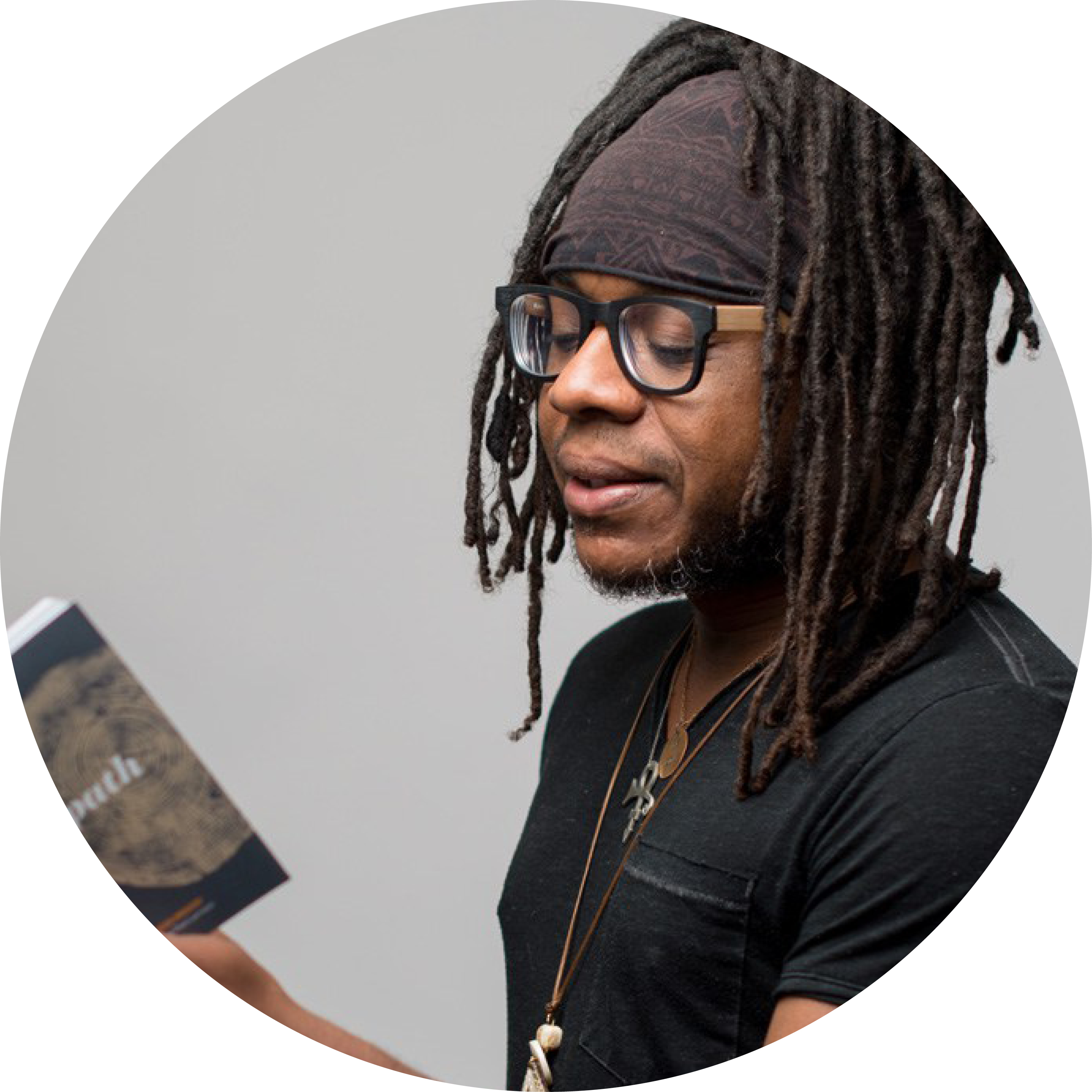 Marcus Amaker is Charleston, South Carolina’s first poet laureate, the Charleston Gaillard Center’s 2019-2020 Artist-in-Residence, and an award-winning graphic designer. He’s published seven poetry books and has been mentioned in The New York Times as well as been featured on TEDxCharleston, PBS Newshour, the A&E network, the Huffington Post, Alaska Beyond Magazine, SC Public Radio and many local media outlets. As a musician, he’s created more than 30 electronic music albums. His latest project, empath, is a collaboration with Grammy-nominated producer Quentin E. Baxter. As poet laureate, Marcus visits many schools to conduct poetry workshops and to inspire students to write. Area schools have started poetry clubs after his visits. He also created Charleston’s first poetry festival, Free Verse. As a journalist, Marcus helped to create Charleston Scene, a weekly entertainment section for Charleston’s SC’s daily newspaper, The Post and Courier. He is currently the lead graphic designer for the national music journal, No Depression. Charleston Business Magazine named him one of Charleston’s 50 Most influential people in 2016. 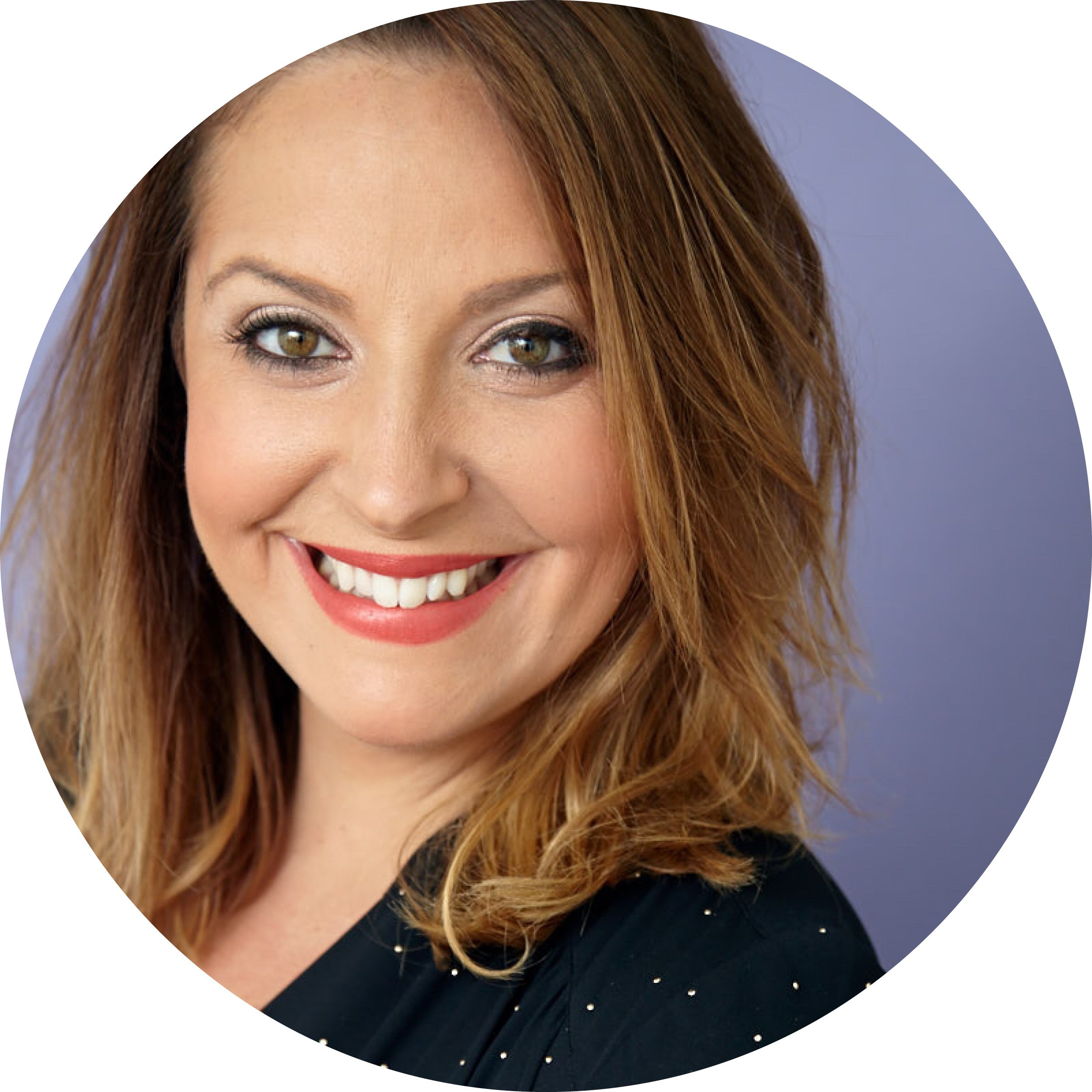 Rylee is a Pennsylvania native who followed her performing and teaching dreams to NYC. Rylee holds a B.A. in Music Performance from Ramapo College of NJ and has performed regionally and locally with such companies as; Charleston Stage, Joey Casella Productions, Theatre Rehabilitation for Youth, Roxy Regional Theatre, RWS and Associates and American Entertainment Productions. Alongside her performing, Rylee has been teaching Musical Theatre, Voice, Dance and Acting in the NY/NJ, and SC areas for over 5 years. CARI Background check; SLED Check, Certified Yoga Instructor, Aura Wellness Center; CPR/First Aid, American Red Cross; Trauma Informed 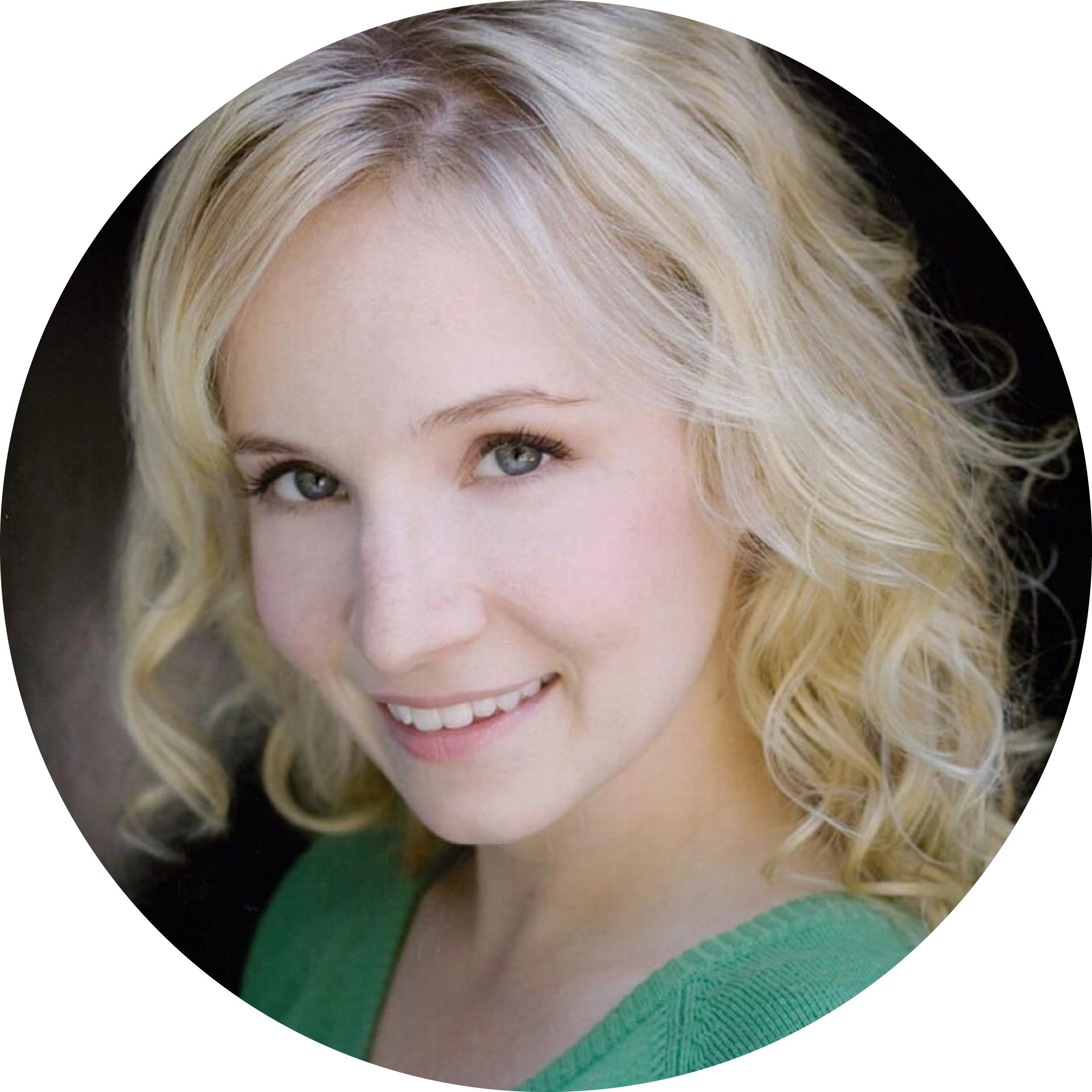 Kerri is a New York based performer who specializes in theatre for young audiences (TYA). She is an alumna of the educational theatre program at NYU where she graduated with a B.S. along with a certification to teach theatre in the state of NY (K-12;2004-2007). She has performed with a long roster of theatre companies who make it their mission to provide educational shows and assemblies to both children and adult audiences including: Winceyco, ArtsPower National Touring Theatre, Arithmitickles, and Periwinkle Theatre for Youth. Kerri is also professionally trained in movement and dance and has taught at private studios in the past. She continues to perform in the TYA field. CARI background check; NYC/DOE fingerprinted; CPR/First Aid, American Red Cross; Kappa Delta Pi member; Trauma Informed

4,600 students worked with our
Artist-In-Residence