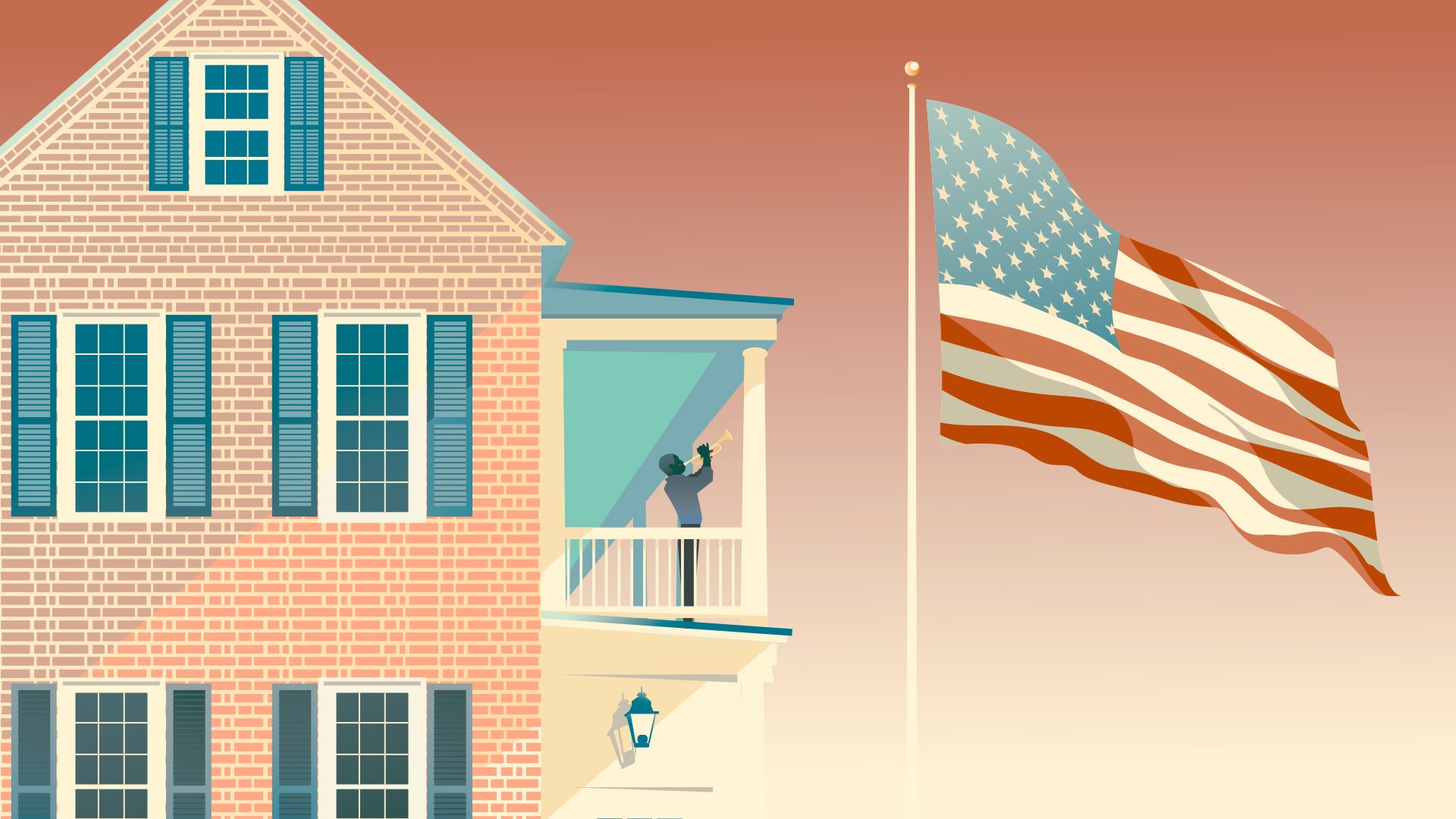 There was a time before Elvis swiveled his hips on national television and prior to anyone knowing a musical genre called “rock and roll.” Music written during what we now call the Great American Songbook originally started around 100 years ago and continued to be at the forefront of popular culture through WWII and the 1950s. Often jazz-influenced, usually witty, and sometimes pulled from Broadway musicals, the tunes are now American musical standards. The legacy lives in songs and compositions by Irving Berlin, Duke Ellington, Cole Porter, George Gershwin, and Jerome Kern, among many others.

The CSO will be joined by some very special Lowcountry musical stars for this concert who are defining modern American music in their own right: Charlton Singleton and his rhythm section plus Quiana Parler, vocalist and bandmate of Singleton from the Grammy Award-winning group Ranky Tanky. Join us for an inspired evening of beloved songs, a salute to big bands, and a good dose of our own local talent.