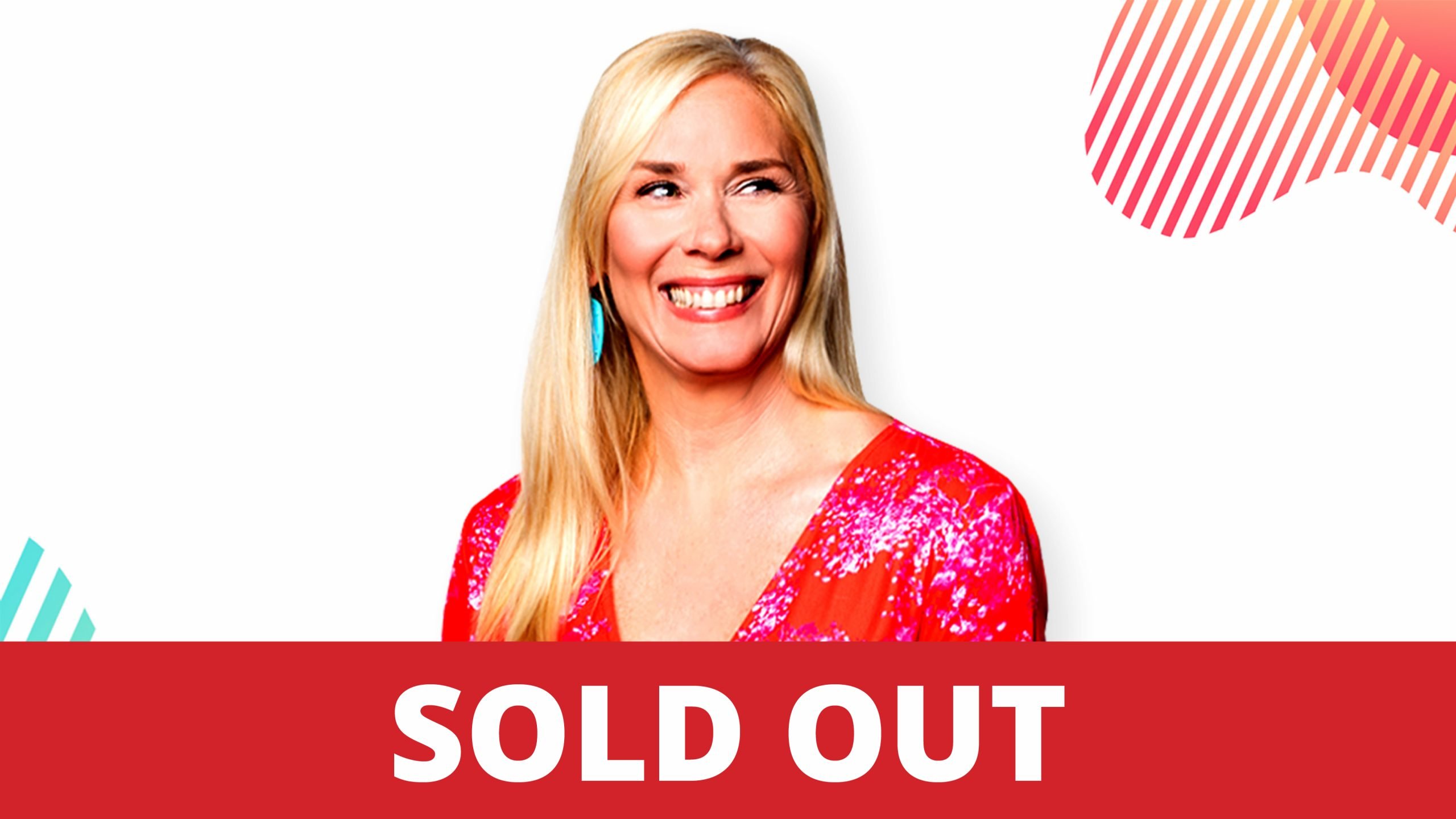 “Leanne Morgan’s Thursday, March 4, 2021 concert at the Gaillard Center in Charleston, SC is being rescheduled; the show will now take place on Thursday, August 12, 2021 at 7pm. The reschedule is due to public health concerns related to COVID-19. We want to look after the well-being of all concert attendees, venue staff and personnel, the artist and crew, and all involved in the show. We appreciate your understanding. Tickets for the concert will be honored at the rescheduled date on Thursday, August 12, 2021.“

Ticket holders have been contacted. For any questions, please reach out to the Ticket Office at ticketing@gaillardcenter.org or (843) 242-3099. Thank you for your continued support.

Leanne’s style of comedy combines her southern charm and hilarious storytelling about her own life into an act that keeps them coming back for more. As a stay-at-home, mother of three with a husband, people are always accusing her of spying on them because she seems to be living the same life that they do. The fact that everyone can relate to her comedy has made her a hit even among the strangest of audiences.

While performing in San Antonio she was asked to appear at the Las Vegas Comedy Festival and shortly thereafter appeared on ABC’s The View in a hilarious housewife segment. Leanne appeared as a finalist on Nick at Nite’s Funniest Mom and toured three years with the Southern Fried Chicks. She has appeared in comedy clubs, performing arts centers, and theaters all over the United States. She had a contract with Warner Brothers and ABC to develop a sitcom based on her comedy and also collaborated with legendary writer/producer Matt Williams (“Roseanne,” “Home Improvement”) on a half-hour comedy project.

She counts as her celebrity fans, Dr. Phil and Paula Deen. She has appeared on both their shows.

Leanne and fellow comic Reno Collier recently co-hosted Chewing the Fat, a weekly radio show on Sirius XM/Blue Collar Radio and her comedy is in rotation every day on Sirius comedy channels.

She is currently touring as part of the comedy trio Country Cool, along with headliners Karen Mills and Trish Suhr. She has a comedy special currently streaming on VidAngel called “So Yummy” and her videos on Dry Bar Comedy have gotten more than 50 million views and growing!

She has a podcast called Sweaty and Pissed…Menopause and More.