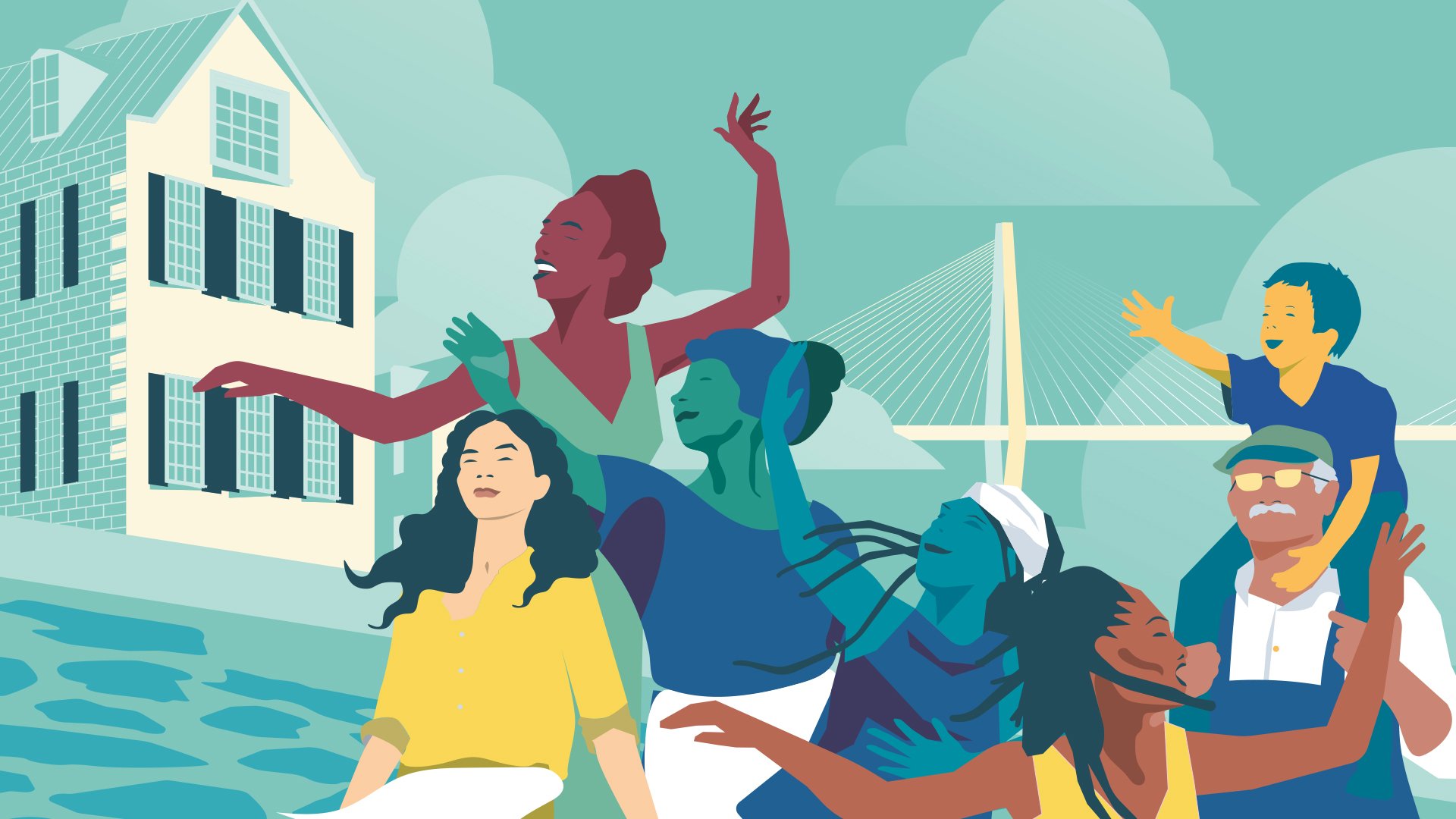 Tickets will be valid for the rescheduled concert dates,and ticket holders have been contacted regarding next steps. Single tickets will be on sale to the public at a later date to be announced. If you have any questions in the meantime, please contact the CSO’s Director of Patron Services, Cindy Branch at (843) 723-7528 or the Gaillard Center’s Ticket Office at (843) 242-3099 or ticketing@gaillardcenter.org. The Ticket Office is open Monday through Friday, 11am to 6pm.

This performance will explore fanfare, reflection, and fate with music from two living composers and a 19th Century Russian Romantic. The concert opens with Black American composer Adolphus Hailstork’s Fanfare on “Amazing Grace,” a work performed by “The President’s Own” United States Marine Band at the 2021 Presidential Inauguration. Listeners will find that its brass embellishment grasps your attention while its familiar hymnal melody captivates.

JUST ANNOUNCED: The Harlem Quartet will now be joining the Charleston Symphony for the world premiere of A Charleston Concerto, written by local composer Edward Hart to commemorate the 350th anniversary of the City of Charleston. Through imagining native people’s discovery of the harbor, by celebrating the Gullah culture with nods to its musical heritage, and with optimism for what is to come, the concerto does not shy away from history. However, it leaves the listener optimistically looking forward to better days ahead.

The Harlem Quartet advances diversity in classical music while engaging new audiences with varied repertoire that includes works by minority composers. Their mission to share their passion with a wider audience has taken them around the world; from a 2009 performance at The White House for President Obama and First Lady, Michelle Obama, to a highly successful tour of South Africa in 2012, and numerous venues in between.

Piotr Ilyich Tchaikovsky’s Symphony No. 4 was written during an emotionally tumultuous time in the composer’s life—and it shows. The theme of fate makes its appearance early and often in the work. Despite its heavy-handed melancholy, the symphony still manages to remain optimistic and lush with bright brass and soothing strings.

Please note: As part of the Charleston Symphony’s special CD project, A Charleston Concerto will be recorded live during the concert. No late seating will be allowed. Drinks and food will not be permitted in the Martha and John M. Rivers Performance Hall during the first half of the concert. Thank you for your understanding!