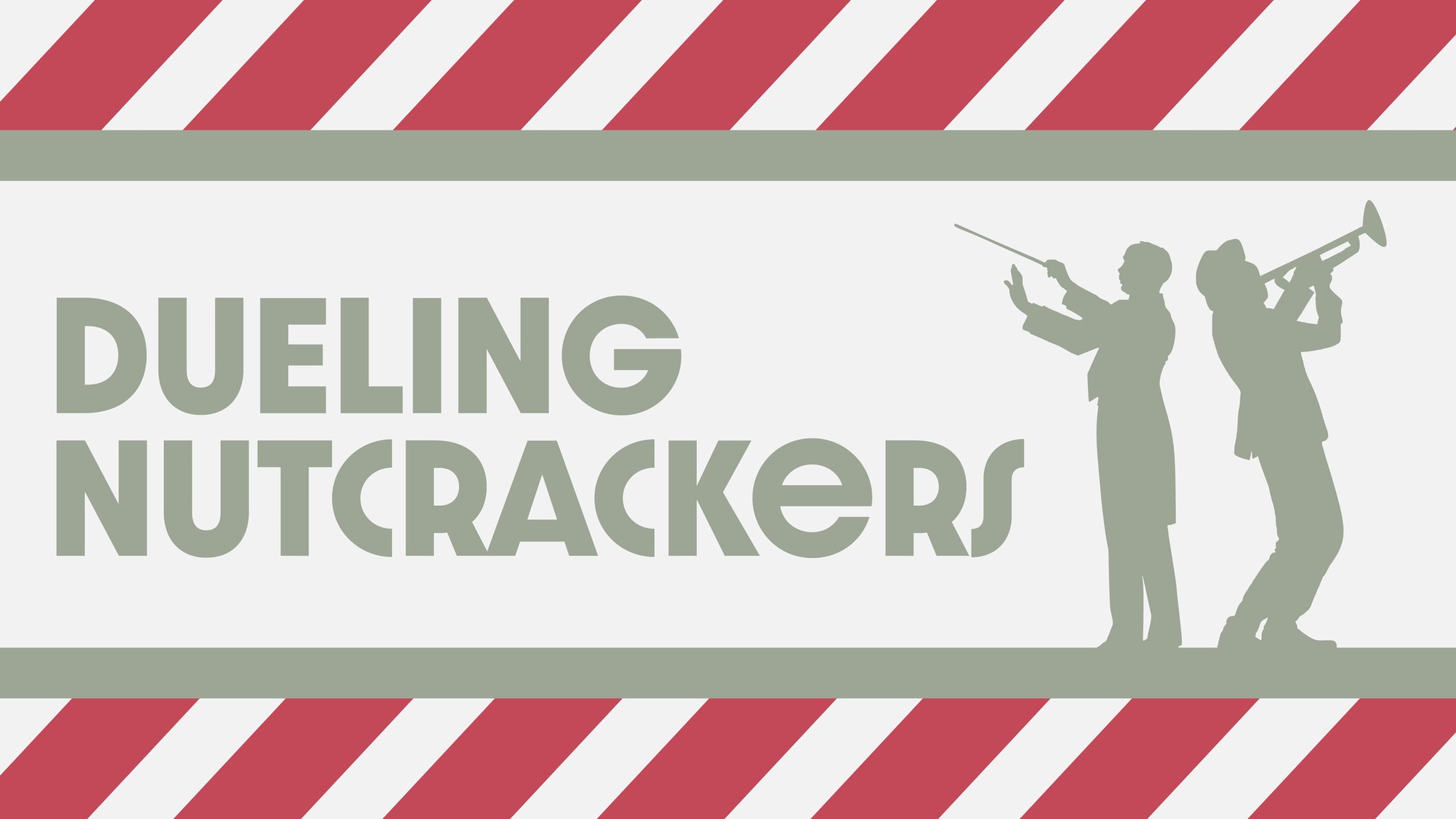 Charlton Singleton and The Beehive Orchestra join the Charleston Symphony onstage for one night only. Curated by Grammy Award winner Charlton Singleton and the CSO’s Associate Conductor Kellen Gray, the night celebrates premier jazz musicians Duke Ellington and Billy Strayhorn and their arrangements of your favorite “hits” from The Nutcracker. You’ll delight in their arrangement of the “Dance of the Sugar Plum Fairy”, which has been transformed into “Sugar Rum Cherry.” And dance in your seat during the “Peanut Brittle Brigade,” a reimagination of The Nutcracker’s March.

Celebrate the holidays with your favorite symphony and Grammy Award-winning Charleston legends!