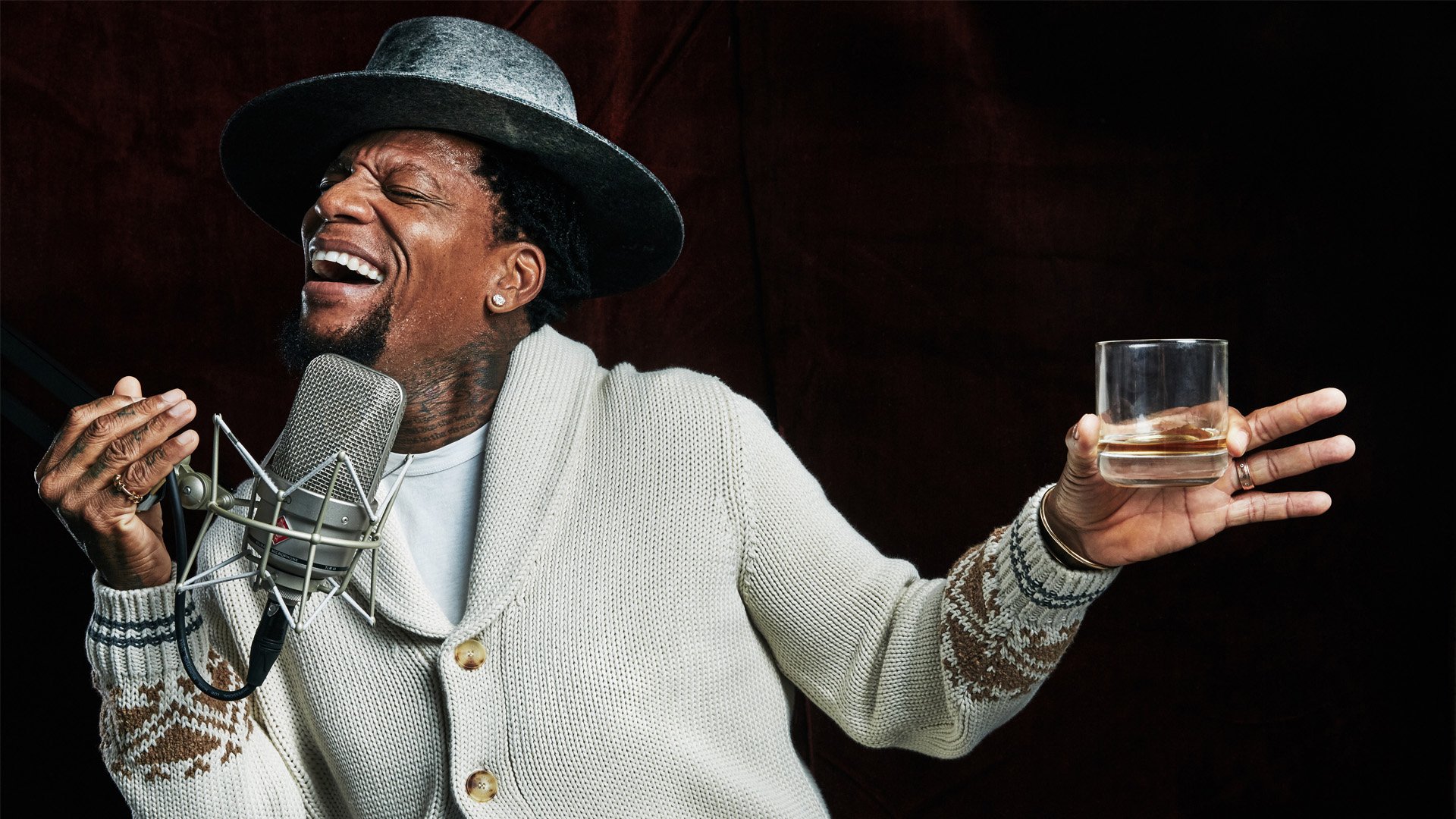 One of the most popular and highly recognized standup comedians on the road today has also made quite an impression in the television, film and radio arenas.  DL can currently be heard nationwide as host of his own afternoon radio show “The DL Hughley Show”which is nationally syndicated in over 60 cities across the country.  The radio show dives head first into hot topics of the day and dishes on the latest news, entertainment, pop culture and what’s trending in social media.   The radio show is also seen in its TV component – “Uncut,” which runs on the LOL Network on Pluto TV.  The show airs weekly in a lifestream format.

This June 15, 2021, Harper Collins released DL’s fifth book How to Survive America, following last year’s successful title Surrender, White People.  Two of his satirical titles Black Man, White House: An Oral History of the Obama Years and How Not to Get Shot…And Other Advice From White People, became New York Times bestsellers.  It was recently announced that Comedy Central will shoot a docu-comedy series of How Not to Get Shot.

DL also created and starred in the satirical documentary special for Comedy Central DL Hughley: The Endangered List, which premiered to rave reviews.  The special was honored with the prestigious George Foster Peabody Award at the 72nd Annual Peabody Awards.

Known for being astute and politically savvy in true comedian-style, DL served as host of his own late night talk shows on CNN and Comedy Central, and was a series regular on the Aaron Sorkin NBC drama Studio 60 on the Sunset Strip. DL hosted the TBS’s game show Trust Me, I’m a Game Show Host.  He also tapped into his playful side and participated in the 16th season of the hit ABC show Dancing with the Stars.

As the star and producer of his namesake television show that ran on ABC and UPN The Hughleys, DL is also well known as one of the standout comedians on the ground-breaking tour and docu-film The Original Kings of Comedy.  A veteran of numerous talk show appearances, he is a regular on the late night talk show circuit, including always-memorable appearances on Real Time with Bill Maher, CNN and The Tonight Show.  He is frequently requested as a guest host for such shows as Good Morning America, The View and Live with Kelly.

DL’s first love always has been, and always will be, standup comedy.  “From the minute I first walked onstage and picked up a microphone,” he says, “I knew that it was what I was meant to do.”

Bo last name Dacious is a stand-up comedian from the Hampton Roads area of Va, and has a long storied history on stage and on radio. Bo has shared the stage with the likes of Dave Chappelle, Paul Mooney, Cedric the Entertainer, Mike Epps, Sommore , Monique and the list goes on and on. Currently a writer for and has been DL Hughley’s opening act for the last 7yrs and was part of his 2018 Netflix special “contrarian”.

Bo is known for quick wit, all races humor and remarkable singing voice. Bo has NO boundaries and is among the most diverse comics working today. Also seen on TV One’s Roland Martin show, NBC’s stand up for diversity & the PBS network. He was recently heard on The Joe Budden podcast. bolastname.com