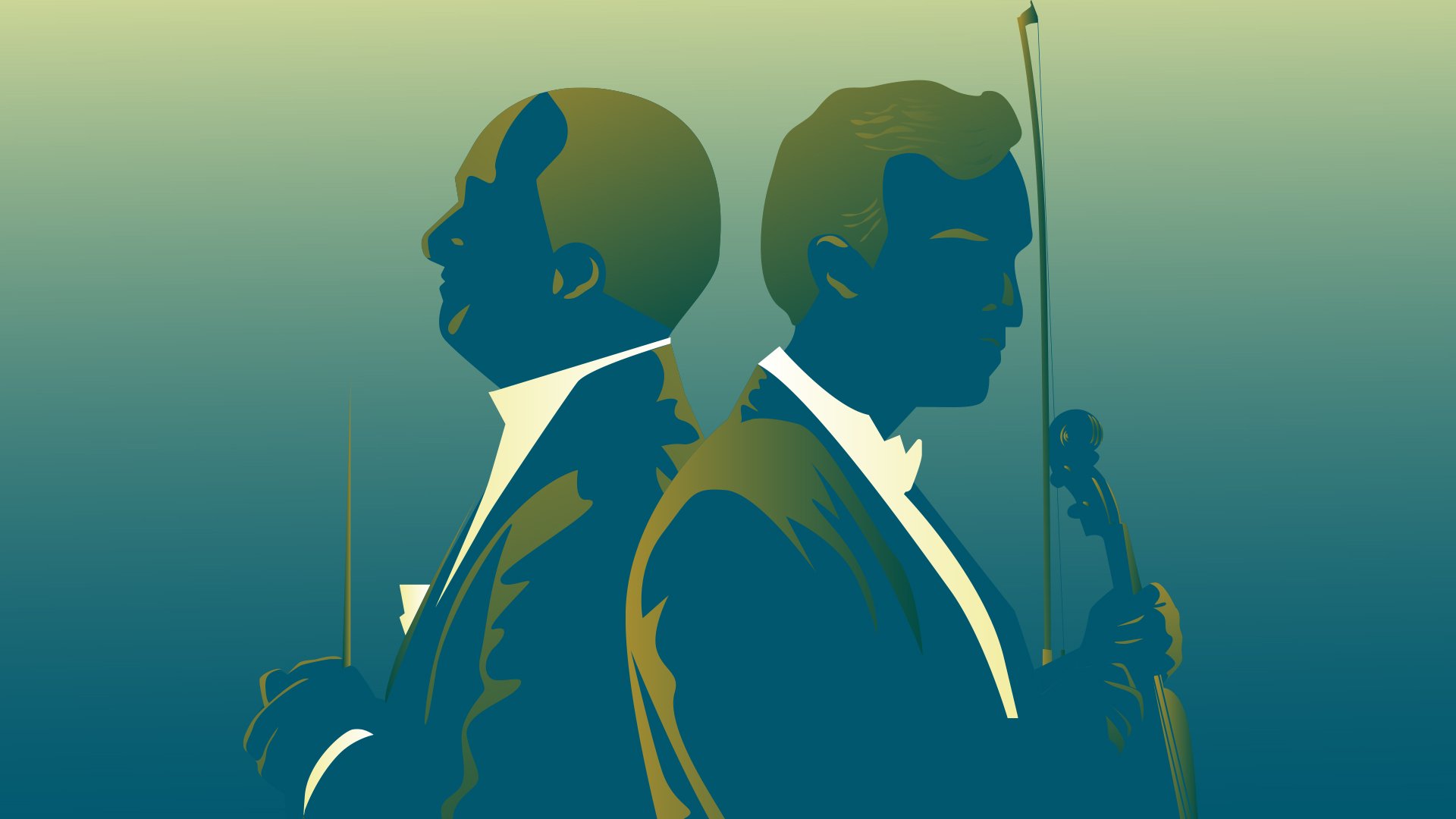 For violinist Gil Shaham, the list of accolades is long: winner of multiple Grammy Awards, recipient of an Avery Fisher Career Grant and Avery Fisher Prize, 2012 Instrumentalist of the Year by Musical America—just to name a few. He performs regularly with the world’s leading orchestras (Berlin Philharmonic, Boston Symphony, Chicago Symphony, Israel Philharmonic, Los Angeles Philharmonic, New York Philharmonic, Orchestre de Paris, San Francisco Symphony) and has an impressive discography of recordings. In this final Masterworks concert of the season—his first performance with the CSO in several decades—he will shine alongside other giants in the orchestral world.

Inspired by Hollywood film music of the 1930s (or, perhaps, vice versa since the composer was a regular contributor to the genre), Korngold’s virtuosic Violin Concerto never fails to showcase the technical skills of its performers. Shaham as soloist on the Violin Concerto is guaranteed to be pure bliss.

Robert Spano will conduct in his first appearance with the CSO for this concert. After 20 years with the Atlanta Symphony Orchestra, he now serves as Music Director Laureate; he is Music Director of the Fort Worth Symphony Orchestra; and, since 2011, has been Music Director of the Aspen Music Festival and School. Spano has had numerous opportunities to conduct world premiere works and earned multiple Grammy Awards for recordings. He frequently garners great acclaim as guest conductor in the U.S. and internationally for classical and opera performances.

To its early audiences in the final decade of the 19th Century, Gustav Mahler’s First Symphony must’ve sounded quite revolutionary compared to many of the late-Romantic era music of that period and earlier. The wonderful thing about the piece is that it still does! The entire symphony demands your attention as it deftly navigates from one extreme to the other: quiet and loud, calm and fury, darkness and light. In just around an hour’s time, “Titan” takes the audience through a range of emotions that are unique to each listener as Gustav Mahler intended. In it, you hear a death march intertwined with a familiar child’s tune: “Frère Jacques” (“Are You Sleeping?” or “Where is Thumbkin?” in the U.S.).  At times “Titan” evokes nature, waltzy dances, and offstage fanfares — all of which immerse and captivate the listener.