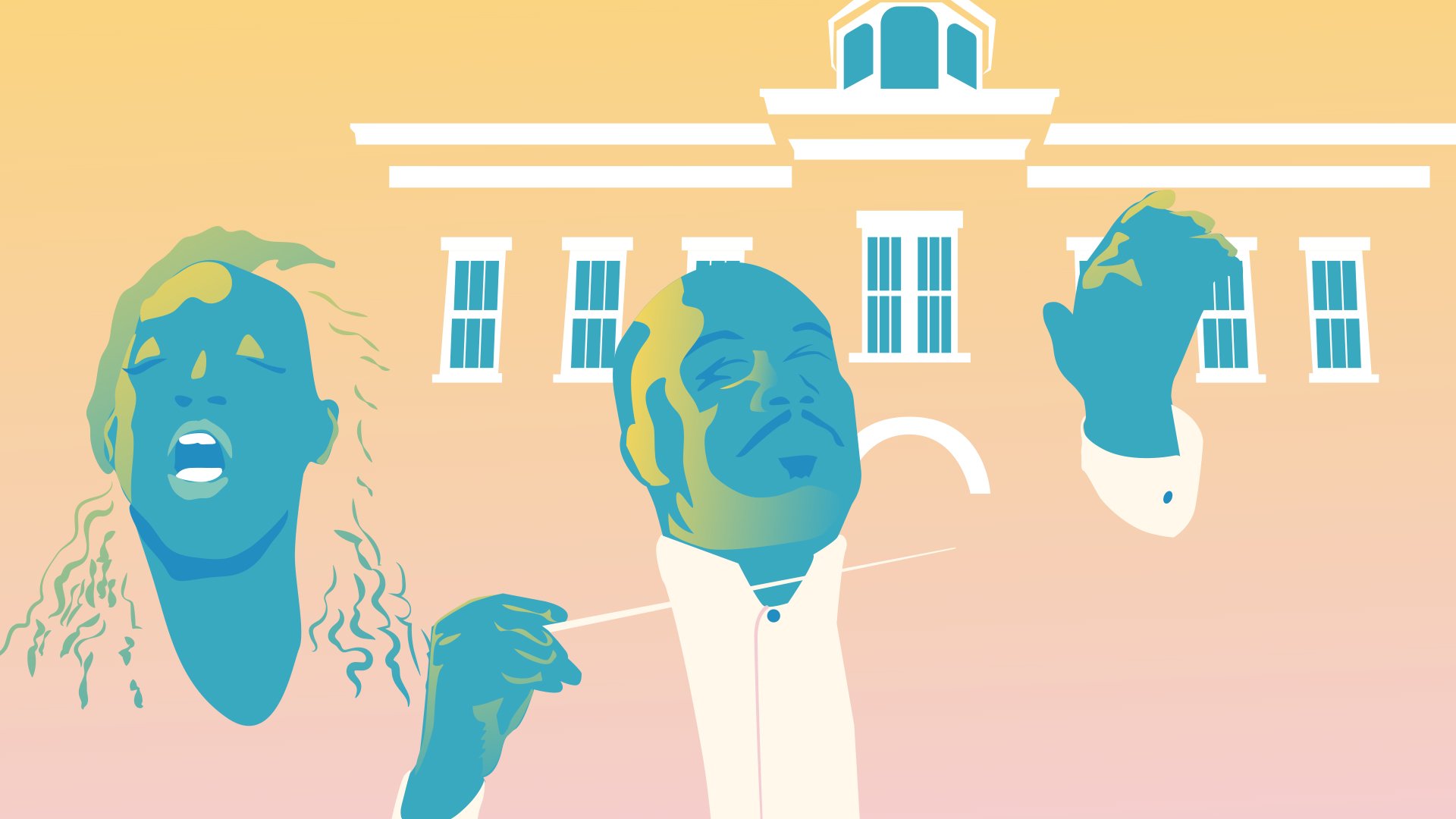 Music is certainly one way to express individuality, but it is also a great unifier, helping to relate people to one another despite their differences. It can connect people across cultures and continents with ideas and feelings. In this concert, two incredible symphonies from two seemingly disparate composers (Antonín Dvořák and William Dawson) will demonstrate how traditional music from their cultures informed their symphonic works. William Dawson incorporated African American spirituals while Antonín Dvořák integrated folks tunes from his Czech homeland.

Dvořák’s Eighth Symphony constantly beckons the listener to dance, though it is not a dance piece. Even in its more solemn moments, the symphony is spirited, graceful, and optimistic. The music soars over and traces the spirit of Bohemia so much that the listener is transported to Dvořák’s home country.

Edward Hart, a friend and frequent partner of the CSO, is a South Carolina composer and dean of the College of Charleston School of the Arts. Hart created A Hymn, from “Dunbar Songs” as a musical setting for a poem by Paul Laurence Dunbar – a leading Black American writer from the late 19th-early 20th centuries. Another work – Margaret Bonds’ Songs of the Season orchestrated by Hart – will make its world premiere during this concert as part of the CSO’s New Aurorean Coterie Project. Bonds, who passed in 1972, wrote vocal works (among her many other compositions) called art songs which included elements of jazz and American poetry.

William Dawson’s three movements of Negro Folk Symphony (I. The Bond of Africa, II. Hope in the Night, and III. O Le’ Me Shine, Shine Like a Morning Star!) draw from familiar spirituals, but also traditional African rhythms inspired by a trip to Africa. Yet it is anything but derivative. In fact, its originality brought audiences to their feet when it premiered in 1934. The CSO’s assistant conductor Kellen Gray conducts this program. Gray recorded the William Dawson symphony with the Royal Scottish National Orchestra in January 2022, and the album will be released in October 2023. This will be a wonderful opportunity to hear Gray conduct the work ahead of the album release.

In collaboration with the CSO and the New Aurorean Coterie Project, enjoy an immersive multimedia concert experience as world-renowned Charleston painter Johnathan Green will present curated artwork inspired by the program.