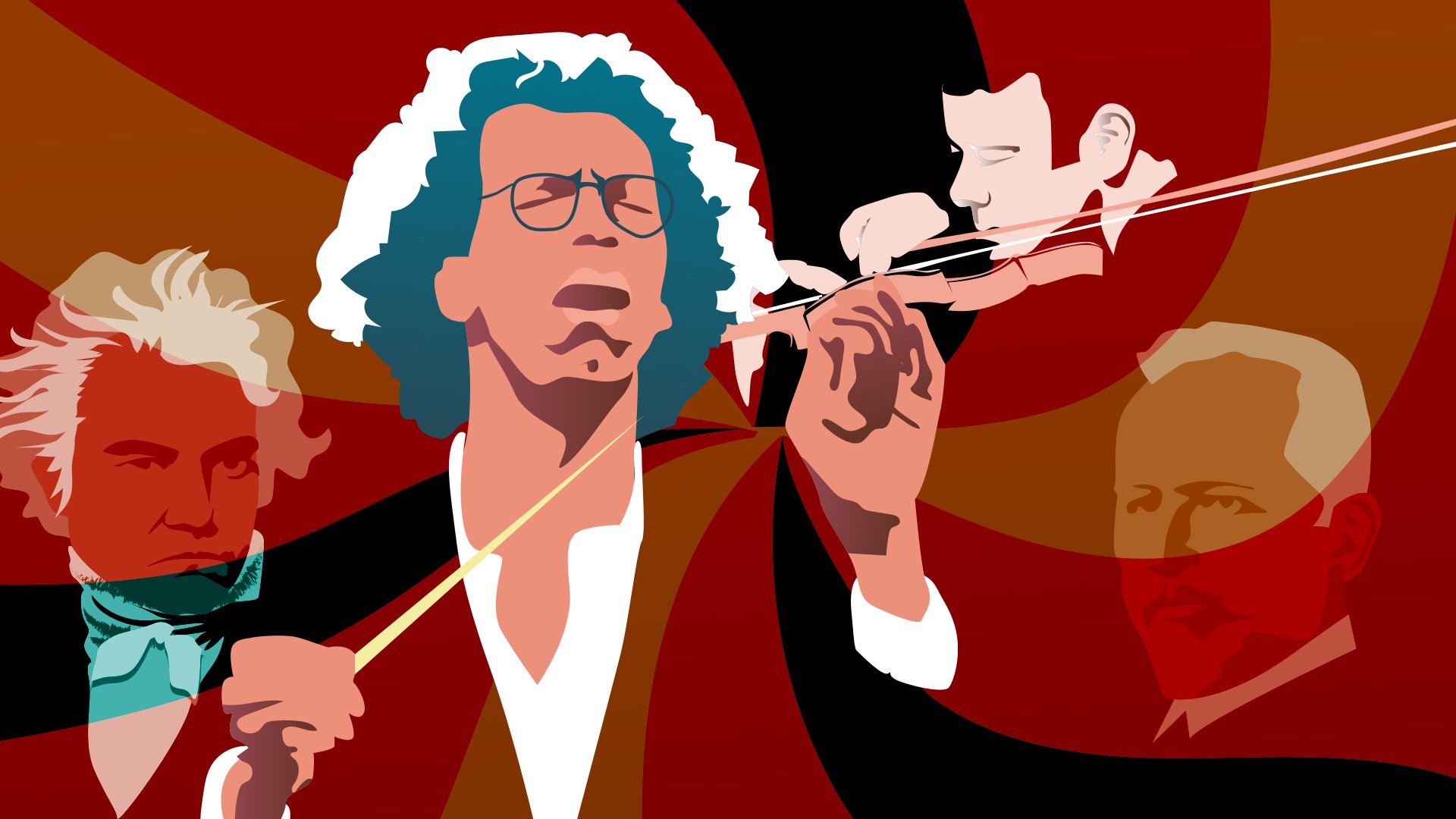 Pyotr Ilyich Tchaikovsky
Symphony No. 6 in B minor “Pathétique”

Lowcountry roots run deep, and they often form lasting connections. Jonathon Heyward is no stranger to Charleston; having grown up here, he was a shining star of the Charleston Symphony Youth Orchestra (CSYO) and was mentored by the late CSO Music Director David Stahl. Since then, he has made a name for himself conducting both internationally and stateside for the London Symphony, BBC National Orchestra of Wales, BBC Symphony, Seattle Symphony, Grant Park Music Festival, Los Angeles Philharmonic, and the National Symphony Orchestra—just to name a few. With this homecoming concert featuring works by masters of the classical music repertoire, he is making his much-anticipated conducting debut with the Charleston Symphony.

Further strengthening those ties, also in its CSO Masterworks Series debut, the CSYO will join the orchestra onstage for Florence Price’s Dances in the Canebrakes. Price, who was the first African American woman to be widely recognized as a symphonic composer, captured quintessentially Southern sounds in her Dances in the Canebrakes. Its lilting melodies and familiar rhythms were originally written for solo piano but later arranged for orchestra by William Grant Still.

Vadim Gluzman is one of the most celebrated performing international soloists regularly appearing with the world’s leading orchestras. Known for his captivating skills and soulful expression, Gluzman plays as if the 1690 ‘ex-Leopold Auer’ Stradivari he performs on is an extension of himself. Beethoven’s Violin Concerto is the composer’s only concerto for violin and over the years it has become a definitive solo piece for the instrument showcasing the talent of its performers. Written as a commission for a popular violinist virtuoso of his time, it is dramatic and technical yet wonderfully balanced—from its unexpected kettle drum opening to its energetic ending.

Tchaikovsky’s Sixth Symphony has earned its place as one of the greatest Romantic era compositions. The final symphony written before his death in 1893, it is certainly one of the most moving pieces of all time and—contrary to the poignancy its nickname suggests (“Pathétique”)—it is full of life, taking the orchestra and the audience through twists and turns. Surprise and tension are noticeable throughout the symphony, but so are nearly dance-like moments and spaces of aching tenderness. The final two movements seem almost juxtaposed; the third movement ends with such a triumphant flourish that it often misleads listeners into thinking it is the finale. It has been speculated that Tchaikovsky was in his feelings while writing his Sixth Symphony and thus poured his heart into it; it is evident to the listener that by the fourth movement he has exhibited his soul.