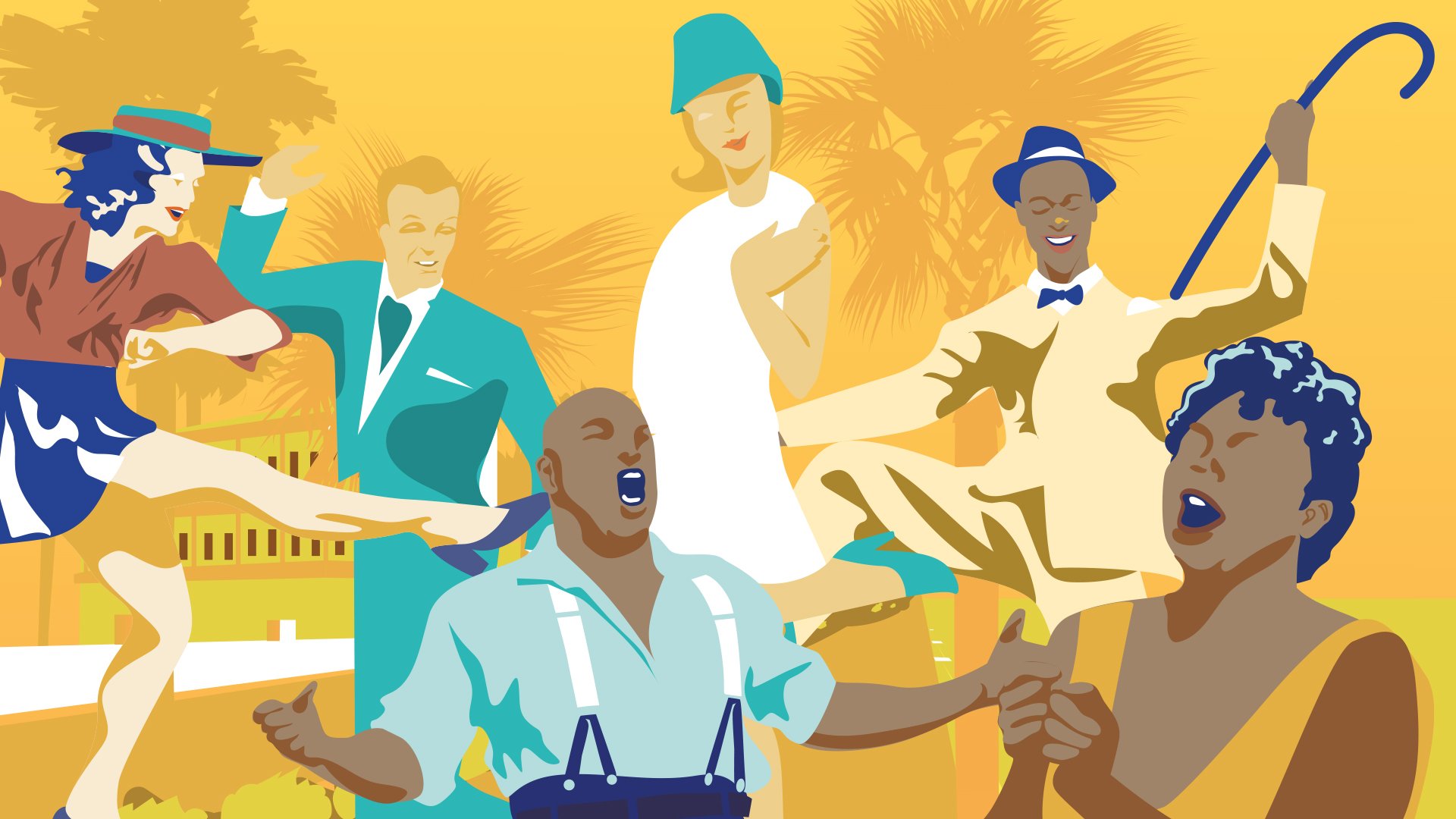 Michael Tippett
Five Spirituals (from A Child of Our Time)

Like the Ashley River, for more than 350 years, music has flowed through and been an intrinsic part of the soul of Charleston. In this concert, the CSO explores the roots, traditions, and sounds of the Holy City in this tribute to our hometown. Curated by members of the New Aurorean Coterie, the program highlights the choral music and vocal traditions of African American culture—inherently Charleston’s culture—as we honor underrecognized artists and celebrate the lasting influence. Special guests will join the CSO: the Claflin University Concert Choir, a highly acclaimed group that performs not only in U.S. tours, but also internationally; talented solo vocalists; and the beloved CSO Chorus.

James P. Johnson may not be a well-known name, but his music and its influence are instantly recognizable when you hear them. He was a virtuosic pianist, talented composer, and admired by the likes of George Gershwin. “The Charleston” was a popular dance during the Roaring Twenties and Johnson’s tune became the standard sound of the decade. It was featured in Runnin’ Wild on Broadway in 1923 and Johnson’s style would go on to influence musicians such as Fats Domino and Duke Ellington.

Composed at the height of his fame and just prior to his Carnegie Hall debut (also the piece’s first performance), Ellington’s Black, Brown, and Beige chronicles the story of African Americans throughout history. The symphonic work demonstrates the composer’s journey into more complex work on a larger scale than his typical Big Band-era writing.

Drawing on influences from spiritual hymns and Gullah sounds, R. Nathaniel Rett, Roland Carter, and Moses Hogan created vocal compositions during the late 19th century well into modern day. Across the pond, English composer Michael Tippett innovatively incorporated African American spirituals in his oratorio A Child of Our Time. When he realized their extraordinary power to universally express emotions of human oppression, he included “Nobody Knows the Trouble I See, Lord” and “Steal Away” among the selections.

Composer Edmund Thornton Jenkins was born and raised in Charleston and attended the Avery Normal Institute – the school whose alumni founded the original Aurorean Coterie. Though his education at the esteemed Royal Academy of Music in London and subsequent career took him elsewhere, he never completely abandoned his roots. Charlestonia is his homage to his native city that brings many influences together through a spirited symphonic rhapsody.

As opposed to Tippett’s use of existing, traditional spirituals in his oratorio, George Gershwin chose to compose his own. The opera Porgy and Bess by Gershwin was developed from the novel Porgy by native Charlestonian DuBose Heyward. The book had been turned into a musical by Heyward and his wife Dorothy that ran on Broadway for more than 350 performances. George Gershwin composed the music, and his brother Ira and DuBose Heyward contributed the lyrics. Gershwin referred to the work as a “folk opera,” and in this version for the concert hall, you can hear the direct influence of the Lowcountry setting and its people.