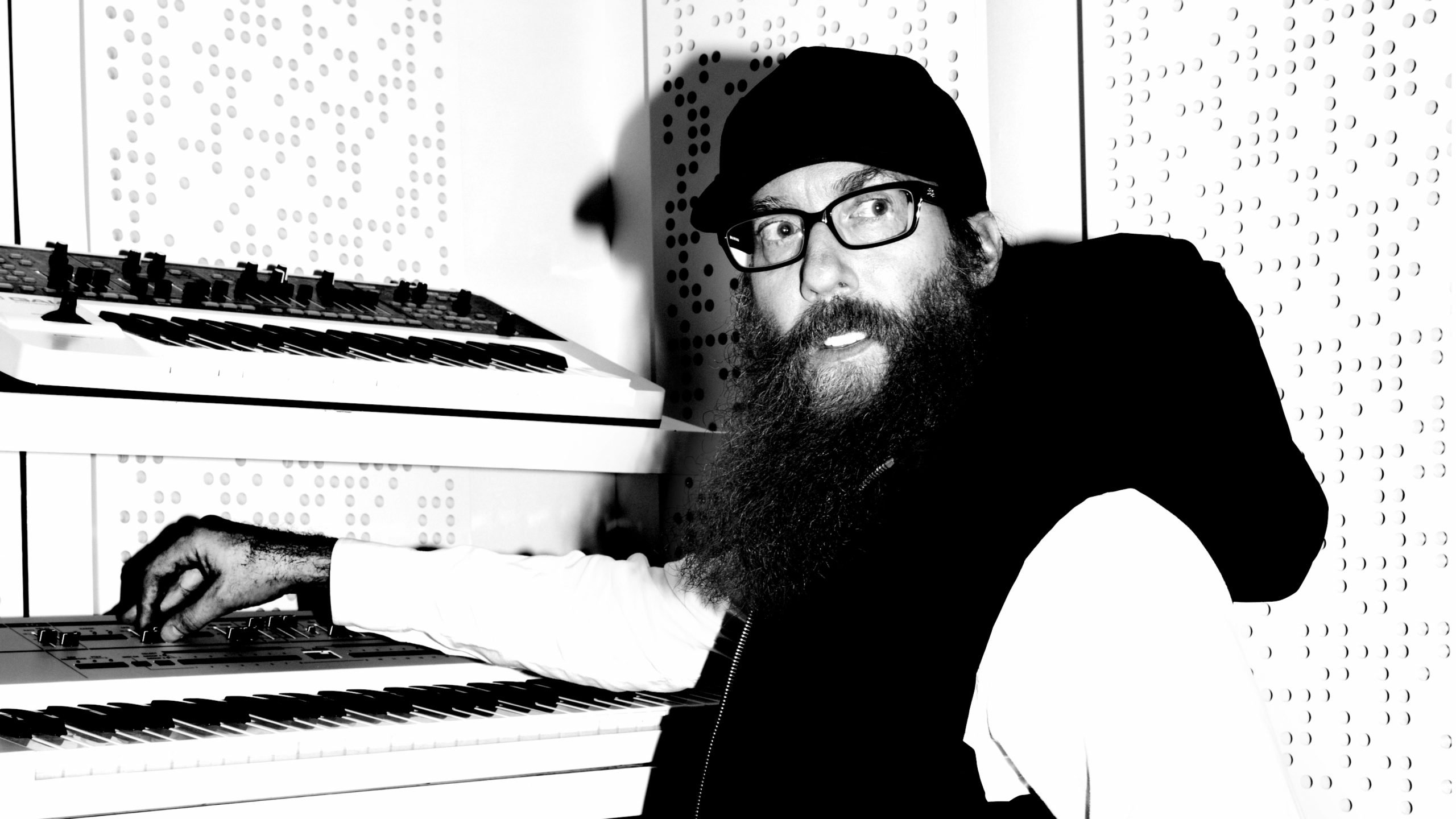 The show will open with Capitol CMG/sixstepsrecords artist Sean Curran followed by an inspired set from seasoned artist Crowder, leading songs from his new album ‘Milk & Honey’ to end the night. Watch his electrifying performance of “Good God Almighty,” a song that recently topped the Billboard Hot Christian Songs Chart.

“We’re finally getting out of the basement!,” says Crowder. “We can’t wait to see you fantastic folks in person for the Milk & Honey tour this fall! It’s going to be a family reunion like no other, see you there.”

Crowder is a three-time Dove Award Winner and three-time GRAMMY nominee who is armed with RIAA Platinum and Gold Certifications, more than 1 billion global streams, and more than 2.5 million followers on social media.

Over 3 Million records sold and 3 GRAMMY® Nominations. Crowder’s first solo album, Neon Steeple, debuted at No. 8 on the Billboard 200, was named iTunes 2014 Christian Album of the Year, garnered multiple radio hits, two GRAMMY® nominations, a Grand Ole Opry debut, a Dove Award, and multiple nods and numerous K-LOVE Fan Award Nominations. American Prodigal, the awaited GRAMMY® nominated follow-up album released in 2016, landing at No. 1 on the Christian & Gospel Album Chart, No. 3 on the Digital Albums Chart, No. 5 on the Top Albums Billboard Chart, and No. 12 on the Top 200 Billboard Chart. The song “All My Hope” brought Crowder a No. 1 radio single, in addition to two Top 10 singles prior to that from American Prodigal. This record has also earned the solo artist a Dove Award, six Dove Award nominations, and two more KLOVE Fan Award nominations. As an artist, Crowder continues to challenge preconceived boundaries and engages listeners in a way that is deeply affecting. The brand-new album, I Know A Ghost, is now available everywhere. Crowder’s new music has shown immediate connection as “Red Letters,” the first song released to radio, continues to gain support from stations across the country.

If you purchased a VIP ticket to Crowder, you agree to share your information with a third party in order for the VIP instructions to be sent to you.

VIP Options are no longer available for purchase.