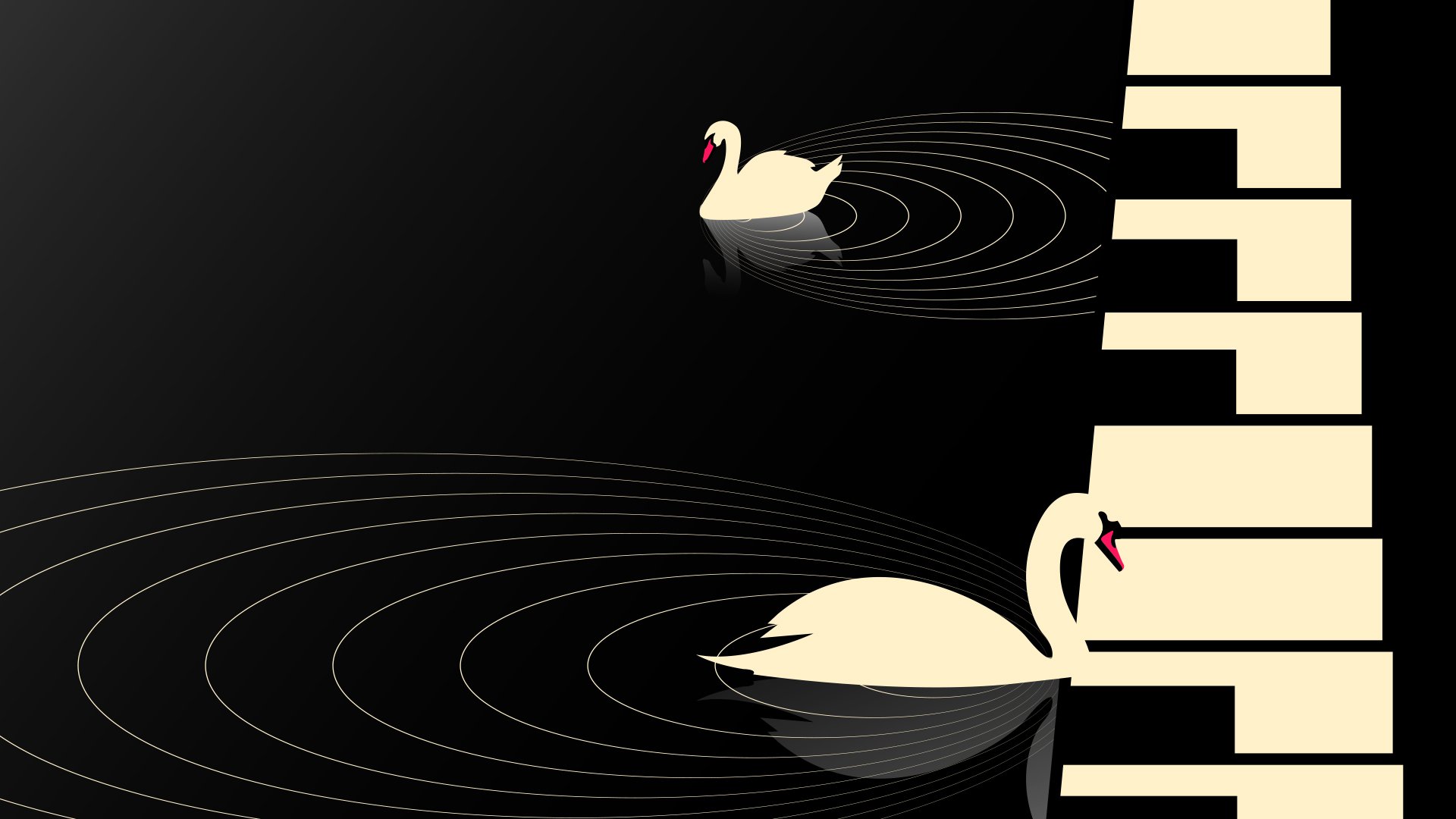 Julia Perry’s aptly-titled A Short Piece for Small Orchestra manages to celebrate the entire orchestra in its seven-minute journey. Perry, a Black American composer who started out writing vocal compositions, lived from 1924-1979 and penned a dozen symphonies before her death. A Short Piece for Small Orchestra, written in 1952, is far more complex and bolder than its simple, humble title suggests.

Frédéric François Chopin’s Piano Concerto No. 1 displays emotional depths and poetic melodies that surprise listeners, considering he was just 20 years old when he composed it. As master of the piano, in this concerto Chopin truly allows the instrument to command the stage with grandiosity, but never to the point of being ostentatious. Chopin described the second movement as reminiscent “of a romantic, calm, and melancholic character.”

Jean Sibelius’ WWI-era Fifth Symphony, in its three movements, is full of energy and builds repeatedly in its musical intensity. Inspired by watching a flock of swans, Sibelius incorporated horn calls from the beginning which are carried throughout. The popular final movement, with its bold horns, provides a surprising zenith. Sibelius spent a great deal of time revising and perfecting his Fifth Symphony–and for that we are rewarded with a complex, dramatic, and majestic work.