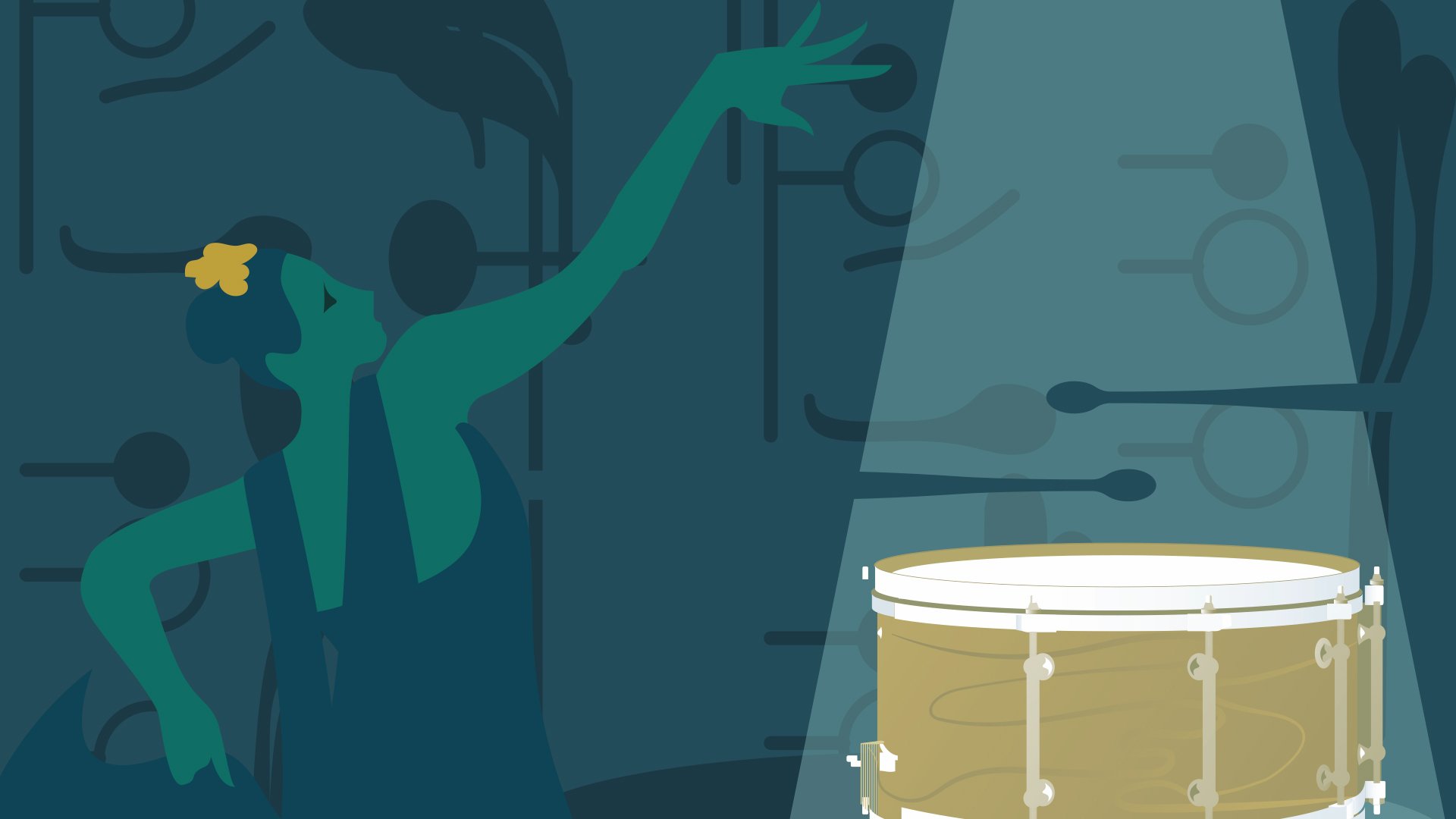 Richard Strauss’ tone poem Till Eulenspiegel’s Merry Pranks brought the German folklore character Till Eulenspiegel to the international masses. As the title suggests, the work follows the escapade and antics of Till with a delightful, romping journey around the orchestra. The composer said of the work, “I only wanted to give the people in the concert hall a good laugh for once.”

Strauss’ Burleske for piano and orchestra is youthful and vigorous and features a complex piano solo and soaring melody that travels around and through the orchestra.

“The only love affair I have ever had was with music,” French composer Maurice Ravel was quoted as saying. With the Piano Concerto in G Major, Ravel presents masterful melodies that are complex, but also lighthearted. Not only does the concerto test the ability of the soloist, at times it is also quite demanding of the orchestra.

Ravel’s Spanish-themed Boléro, written and premiered as a ballet score, has become familiar for its use in movies and television. The beginning, quiet undercurrent of rhythm leads to a full-blown orchestral peak by the finale. Ravel’s mastery of timing opens up the entire orchestra highlighting instruments and groups to create a simmering, meandering listen that you won’t soon forget.