Ticket holders who purchased the virtual program by April 27 will receive a link and password 48 hours in advance. (Note – If you purchased after April 27, you will receive the link in your email confirmation.) 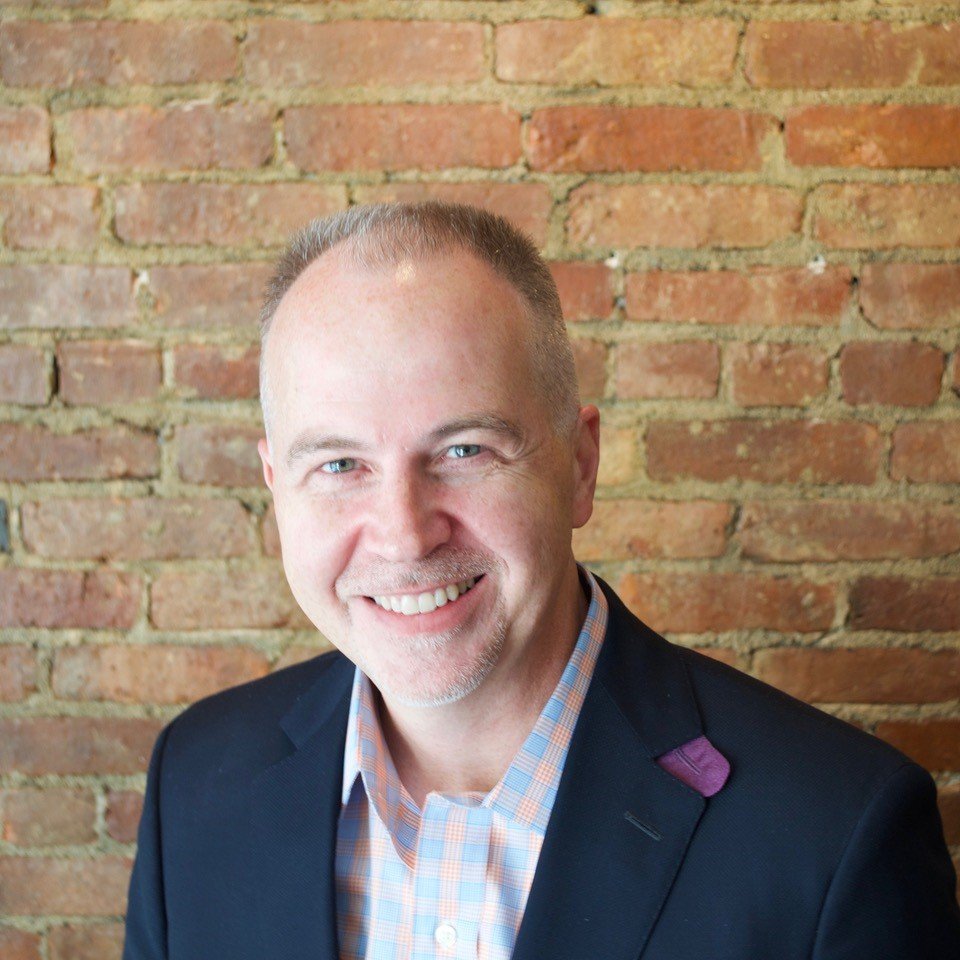 Virtual discussion with Work Light Productions’ President and Executive Producer, Stephen Gabriel and Director/Co-Author Dick Scanlan. Topics may include: how a Broadway show is created; how AN OFFICER AND A GENTLEMAN came together.

STEPHEN GABRIEL founded Work Light Productions in 2008, after 4 years creating and developing new works for young audiences. The company has since grown into an industry leading producing and general management company. He is a graduate of Manhattan School of Music, having spent over a decade as a working musician, followed by a successful career as a booking agent with The Booking Group and Columbia Artists Management. Steve holds the title of President and Executive Producer.

DICK SCANLAN(Director, Co-Author) has written the musicals Thoroughly Modern Millie (Tony Award for Best Musical), Everyday Rapture (co-written with Sherie Rene Scott/Tony nomination for Best Book), Renascence (Transport Group/co-directed with Jack Cummings III/Off-Broadway Alliance Award for Best New Musical), a revised version of The Unsinkable Molly Brown (Transport Group/ Off-Broadway Alliance Award for Best Revival/Drama Desk nomination for Best Book) and Extraordinary (A.R.T. at Cambridge). Also with Sherie Rene Scott, he co-wrote the play Whorl Inside a Loop (Second Stage/co-directed with Michael Mayer), and with Jeanine Tesori, he wrote the song “The Girl in 14G” for Kristin Chenoweth. Mr. Scanlan served as Script Consultant to the legendary Berry Gordy in connection with Motown The Musical. In 2015, he directed Jake Gyllenhaal and Ellen Greene in Little Shop of Horrors at Encores! Off-Center, named one of the best productions of the year by every major critic. He also directed Sherie Rene Scott and Norbert Leo Butz in Twohander at 54 Below. His novel, Does Freddy Dance, was published in 1995 to glowing reviews and was reissued in paperback in 1997, both by Alyson Publications. His short fiction has been seen in numerous literary journals and commercial magazines, and is included in the inaugural edition of Best American Gay Fiction (Little, Brown). He has published numerous articles and essays in The New York Times, The New Yorker, Vanity Fair, The Village Voice, Playboy and many other publications.

Note: purchase of a virtual ticket does not include a ticket to the in-person production in December 2021. The single ticket on sale date for the December 14, 2021 date will be announced at a later time.

When buying your virtual ticket, please consider purchasing a household ticket if more than one person in your household will be viewing the program. The Charleston Gaillard Center is a 501c3 nonprofit organization. Your ticket purchase helps create unforgettable experiences in the Lowcountry community, including our local schools. Thank you.

An Officer and A Gentleman (IN-PERSON PERFORMANCE Rescheduled to December 14, 2021)

RESCHEDULED. AN OFFICER AND A GENTLEMAN, originally scheduled for Friday, April 30, 2021, has been rescheduled to Tuesday, December 14, 2021. Ticket holders who purchased for the April 30 performance have been contacted regarding next steps. For any questions, please reach out to the Ticket Office at ticketing@gaillardcenter.org or (843) 242-3099. Thank you for your continued support.

Single Ticket on sale date to be announced at a later time for the December 14, 2021 date.

A SWEEPING ROMANCE THAT LIFTS YOU UP WHERE YOU BELONG!

AN OFFICER AND A GENTLEMAN, based on the Oscar-winning film starring Richard Gere, is a breathtaking production that celebrates triumph over adversity and includes one of the most iconic and romantic endings ever portrayed on screen. Featuring the Grammy Award winning, #1 hit single ‘Up Where We Belong’, and a score based on the 1980’s catalogue of music that gave voice to a generation, the live stage production is a new adaptation by multiple Tony Awards nominee Dick Scanlan (Thoroughly Modern Millie, Everyday Rapture), based on the original screenplay by Douglas Day Stewart. The musical is directed by Scanlan with choreography by Patricia Wilcox (Motown, A Night with Janis Joplin).

Zack Mayo’s got smarts and a body built for US Navy pilot boot camp, but he also has too much swagger… until he meets a drill sergeant who’s determined to drill his arrogance out of him. Zack finds comfort in the arms of a local factory girl. But it isn’t until tragedy befalls a fellow candidate that Zack learns the importance of love and friendship, and finds the courage to be his best self and win the heart of the woman he loves.