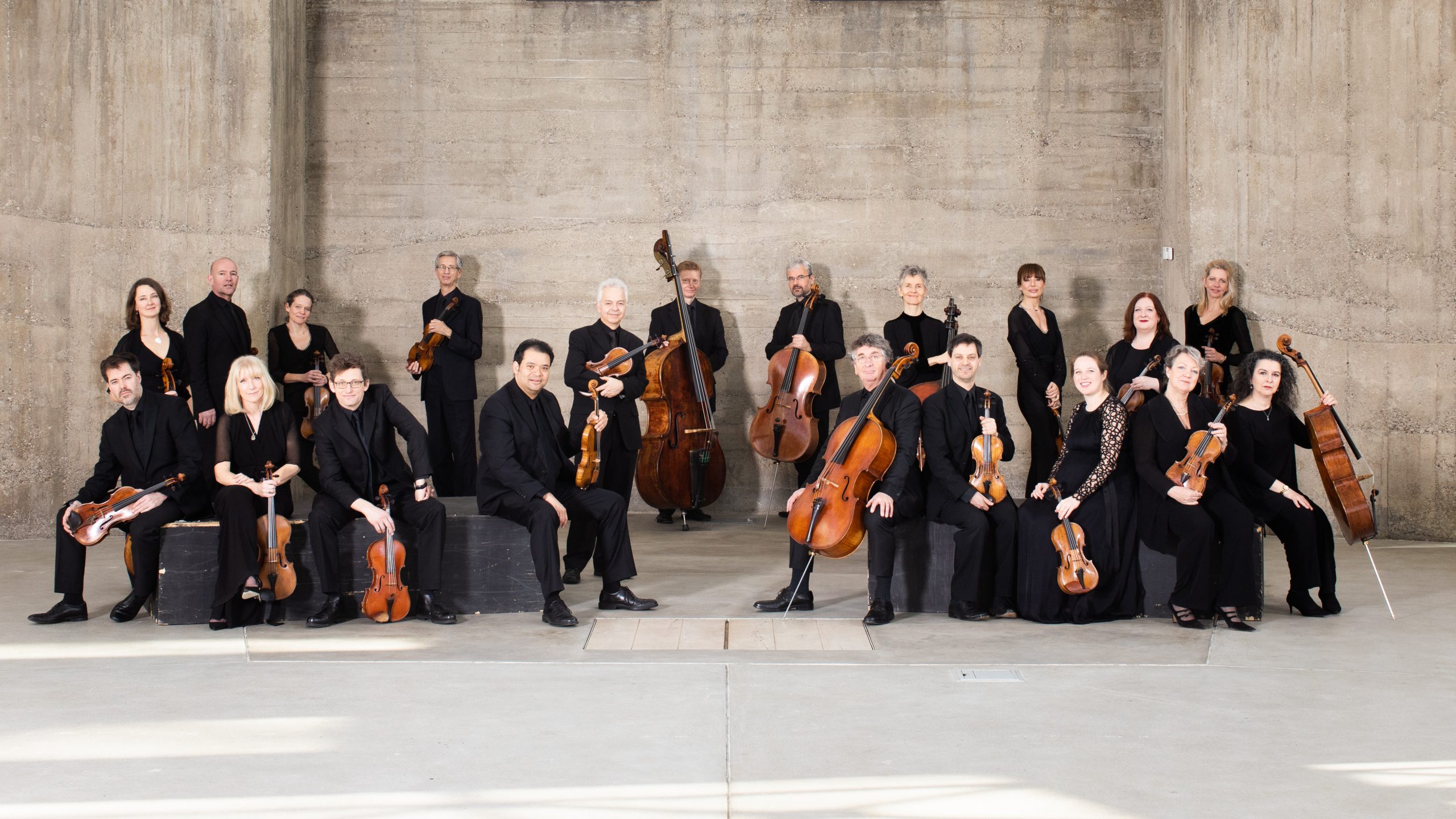 SCHUMANN Concerto for Violoncello in A minor, Op. 129

About Academy of St Martin in the Fields

Formed by Sir Neville Marriner in 1958 from a group of leading London musicians, the Academy gave its first performance in its namesake church in November 1959. Through unrivalled live performances and a vast recording output – highlights of which include the 1969 best-seller Vivaldi’s Four Seasons and the soundtrack to the Oscar-winning film Amadeus – the Academy quickly gained an enviable international reputation for its distinctive, polished and refined sound. With over 500 releases in a much-vaunted discography and a comprehensive international touring programme, the name and sound of the Academy is known and loved by classical audiences throughout the world.

To find out more about the Academy of St Martin in the Fields, please visit www.asmf.org or connect with the orchestra on Instagram, Facebook and Twitter.

He made his debut at the Wigmore Hall in London at the age of fifteen, quickly followed by New York. At the age of twenty-two he became the youngest faculty appointee in the history of the Indiana University School of Music. After winning the Premier Grand Prix of the Rostropovich International Competition in Paris in 1986, he embarked on an international career, appearing with the world’s most noted orchestras, in major recital and chamber music series and at prestigious festivals.

Although he has great affection for the classical cello repertoire, Gary Hoffman does not neglect contemporary music, of which he is a committed champion. Numerous composers, among them Graciane Finzi, Renaud Gagneux, Joel Hoffman, Laurent Petitgirard and Dominique Lemaître, to name only a few, have dedicated their concertos to him.

He is a regular guest with the Chamber Music Society of Lincoln Center in New York, and is a remarkable and much sought-after chamber partner.

He has made recordings for BMG (RCA), Sony, EMI and Le Chant du Monde, and now records on the La Dolce Volta label.

In 2011, Mr. Hoffman was appointed Maître en Résidence for cello at the prestigious Chapelle Musicale Reine Elisabeth in Brussels.

Student Tickets
The Charleston Gaillard Center’s Education & Community Program is pleased to announce student tickets are available for this performance. Limited availability. Limited to two tickets per person with valid student/teacher ID.
Student Day of Rush: Tickets are $20 (plus applicable fees). Available two hours prior to show time, best available.
Click here to sign up for education emails, including those regarding our student and teacher ticket program.