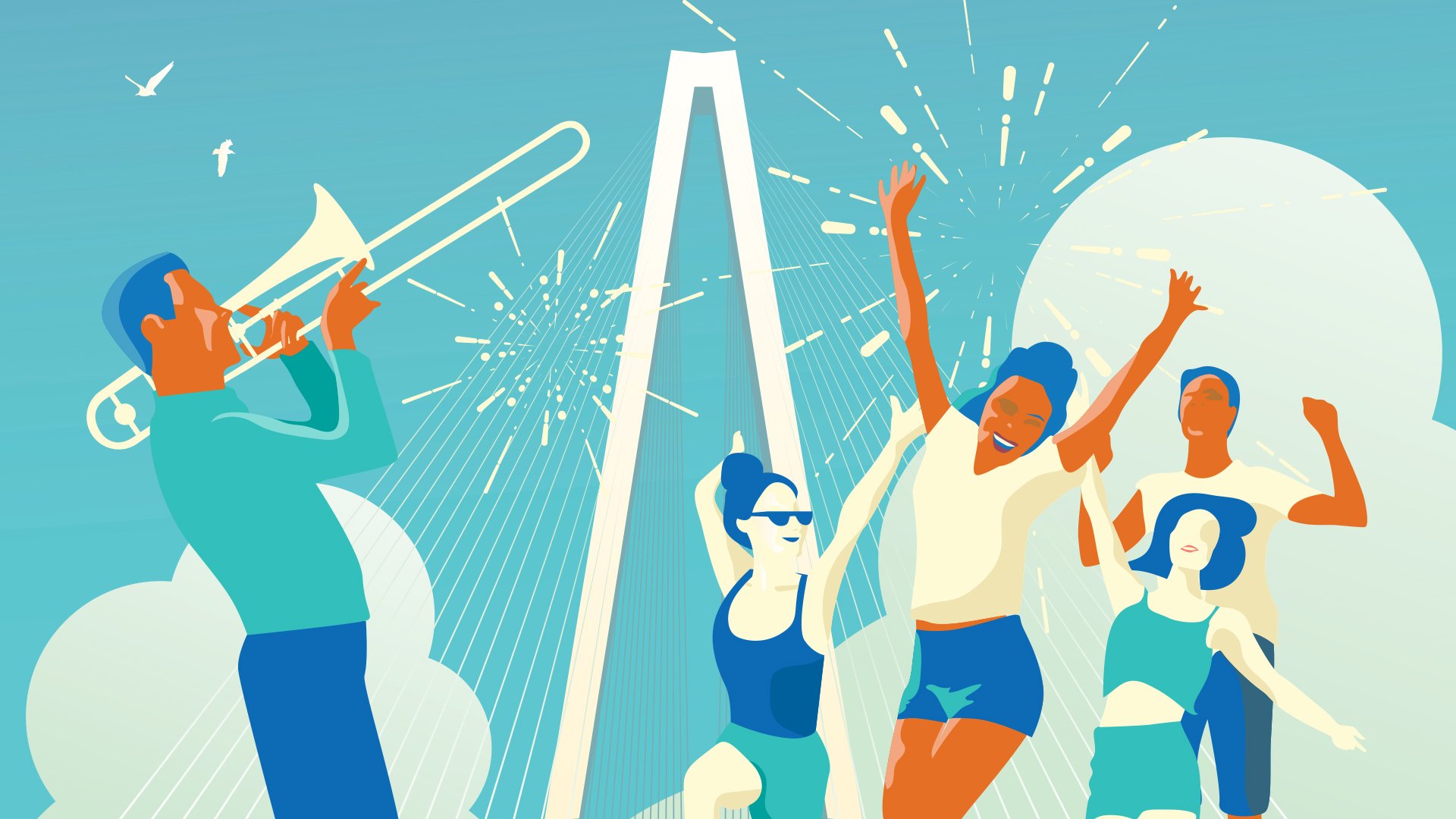 SERGEI RACHMANINOFF
RHAPSODY ON A THEME OF PAGANINI, OP. 43

With this season opening concert — a journey from France to Russia and back again — we will rejoice with music to honor our much-anticipated return to the audience-filled concert hall.

There may be no better sound to usher in a celebratory homecoming than with Hector Berlioz’s rousing, colorful Roman Carnival Overture. It has become one of the French Romantic composer’smost frequently performed works since its 1844 Paris premiere.

Sergei Rachmaninoff’s Rhapsody on a Theme of Paganini for piano and orchestra is 24 variations on a famous and challenging violin solo. The 18th variation in the Rhapsody is a familiar favorite for its frequent use in television and movies. In several of the variations, and at the end, Rachmaninoff uses the familiar melody of the “Day of Judgment” Dies irae chant from the Requiem Mass.

Camille Saint-Saëns’ Symphony No. 3 —known best as the “Organ” Symphony for its grand final movement featuring its namesake instrument—was written in 1886 at the height of his career. This gloriously euphoric, satisfyingly gutsy work features themes of renewal and resurrection and, like the Rhapsody, uses the Dies irae chant as a recurring musical motif. A performance not to be missed, the “Organ” Symphony truly awakens the spirit.