In 2013, the remains of thirty-six people were found during renovations to the Gaillard Center. The burial ground and human remains were carefully excavated by archaeologists. Archaeological and bioarchaeological research shows that the thirty-six people were buried in the second half of the 18th Century (around the time of the Revolutionary War) and are of African descent. They included children, women and men who were likely enslaved persons. Some were captured in Africa and brought to Charleston during their lifetimes, while most of these Ancestors were born here. They were buried over time with care in roughly four rows, some in wooden coffins, some wearing clothes with buttons, and some wrapped in a shroud. A child was buried with a glass bead, possibly in her hair, while another had coins placed over his eyes.

In 2017, Dr. Ade Ofunniyin, a cultural anthropologist and the founding director of the Gullah Society, made a request to the City of Charleston to rebury these thirty-six African Ancestors. Over the next two years, the Gullah Society, now the Anson Street African Burial Ground research team, guided the memorialization process. They conducted DNA research to learn more about ancestry of these individuals, hosted community conversations, held a Naming Ceremony, and sponsored education and arts programs and exhibitions in schools and other venues throughout Charleston County. On May 4th, 2019, the community came together for a ceremony that included drumming, a masquerade, the pouring of libations, poetry, dance and music to honor the Ancestors, who were reinterred in a vault beside the Gaillard Center. We recognize the anniversary of the reinterment of our African Ancestors near the Gaillard every year on 4 May through storytelling, drumming, and the pouring of libations. These photographs were taken at the third-year anniversary in 2022. To learn more about this project and the work of the Anson Street African Burial Ground team visit www.asabgproject.com. 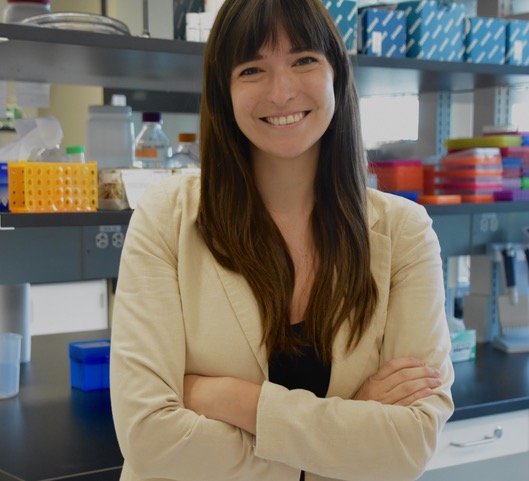 Raquel Fleskes is a National Science Foundation Postdoctoral Fellow in the Department of Anthropology at the University of Connecticut. She received her doctorate from the University of Pennsylvania in Biological Anthropology, specializing in Anthropological Genetics. Her work focuses on interpreting genomic data with archaeological and other bio-molecular techniques to understand lived experience, ancestry, and relationships in early colonial North America, such as the Anson Street African Burial Ground Project. 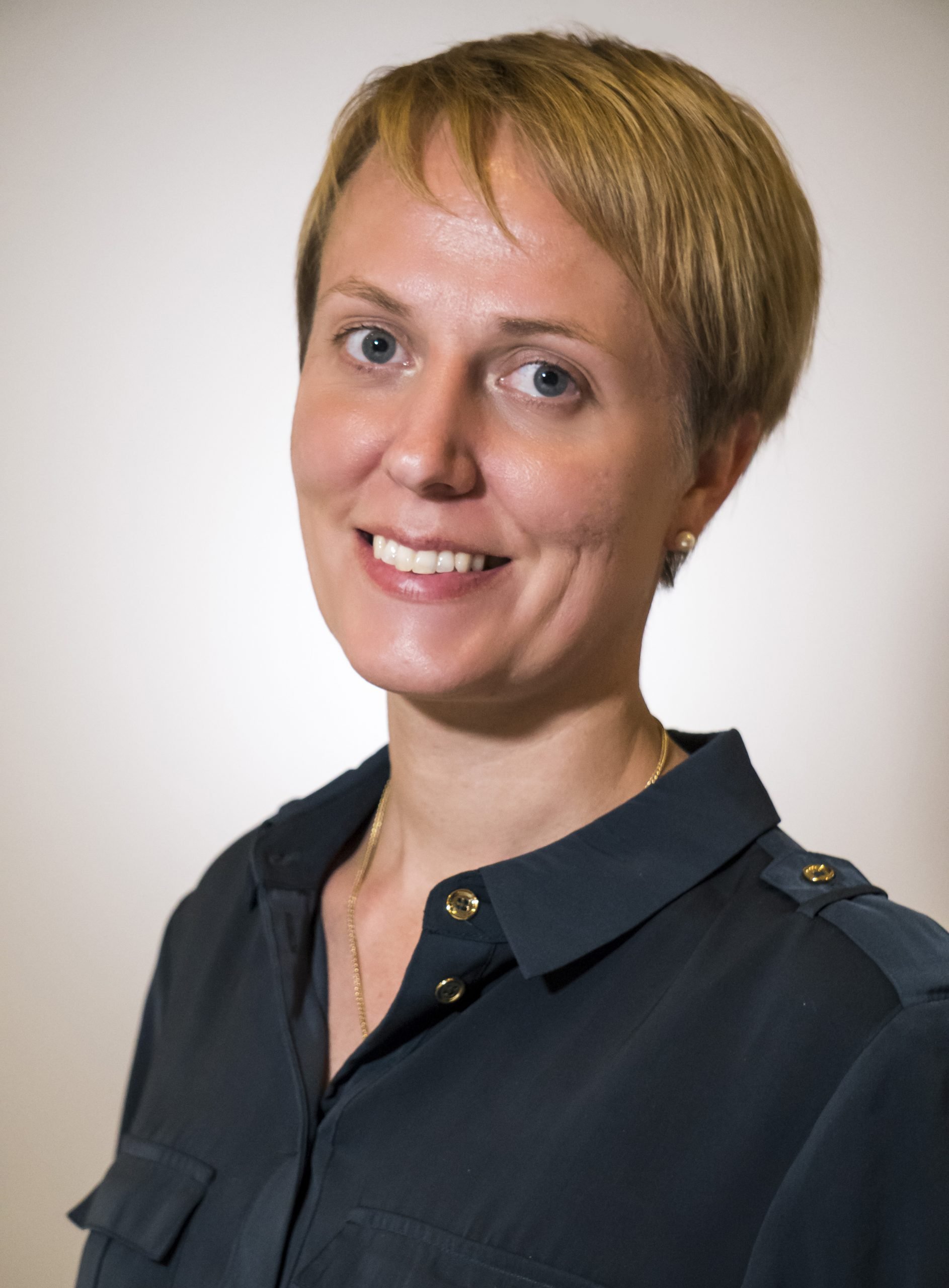 Joanna Gilmore has worked as an archaeologist and museologist for 20 years. She has taught courses in museum studies and bioarchaeology as an adjunct assistant professor at the College of Charleston since 2015. She is especially interested in researching and sharing untold stories through inclusive interpretation, education programs and exhibition design. In addition to teaching, Joanna worked as director of research and interpretation with the Gullah Society from 2016 until 2020 and is continuing this work as a member of the Anson Street African Burial Ground team (ASABG). She is also a research fellow with the Center for Historic Landscapes at the College of Charleston and serves on the College of Charleston Committee for Commemoration and Landscapes, which seeks to uncover and share hidden histories associated with the institution.

La’Sheia Oubre’ is an educator and community activist. She earned a degree in exceptional education and worked as a exceptional education teacher in Charleston county school district for 39 years. During her time as a teacher and beyond she was always civically engaged and worked for many years with Charleston Rhizome Collective, Black Lives Matter, and many community activism causes. La’Sheia’s community work has taken her to various cities and states and to Nairobi, Africa in 2007, where she helped document the World’s Social Forum and collected oral histories and stories. In 2019, she became the Community Engagement and Education Coordinator for the Gullah Society 501c3, planning and facilitating education programs and events. La’Sheia continues this work as a member of the Anson Street African Burial Grounds team (ASABG).She is also currently working as a research fellow with the Center for the Historic Landscapes at the College of Charleston. 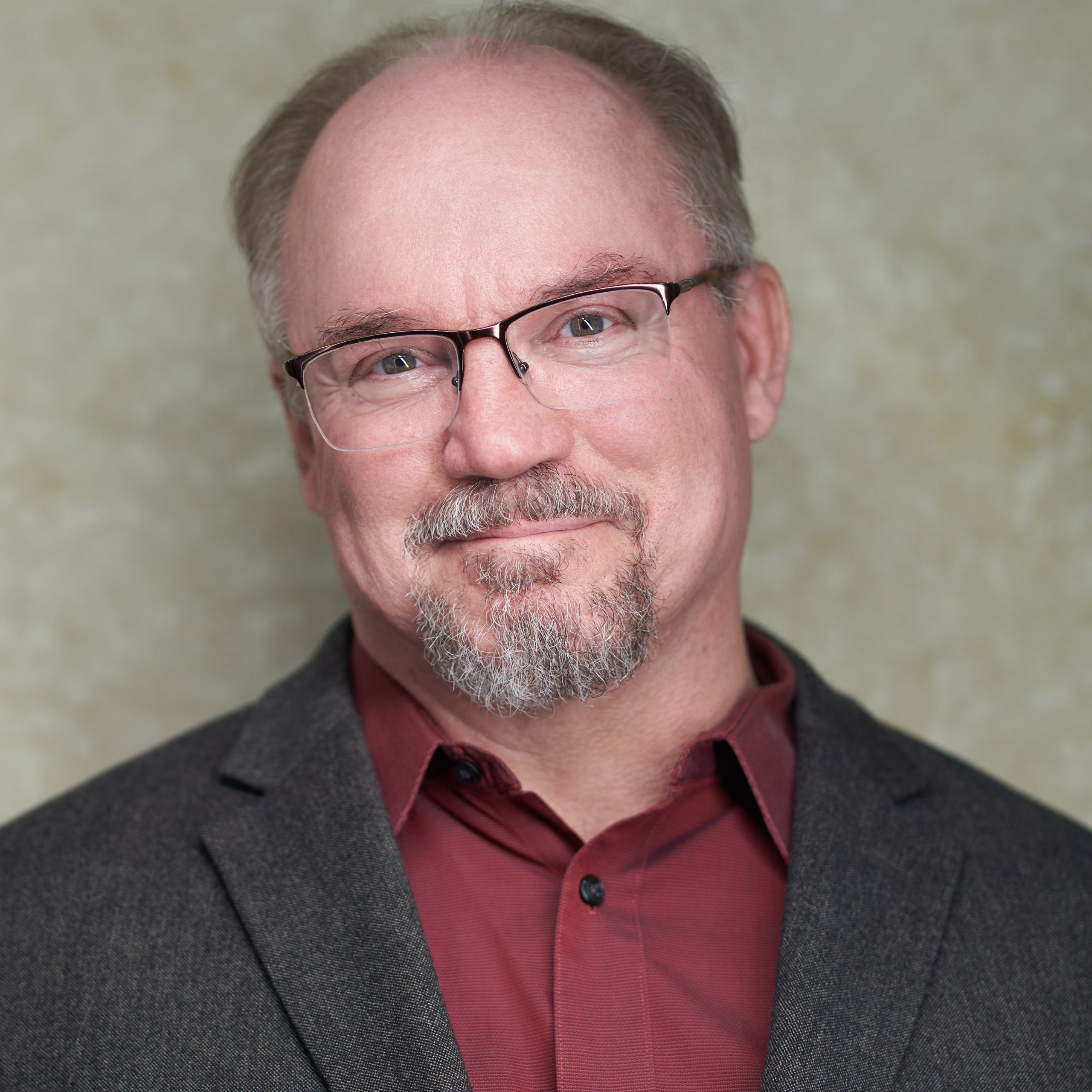 For over 30 years, Theodore Schurr has investigated the genetic prehistory of Asia and the Americas through studies of mtDNA, Y-chromosome and autosomal DNA variation in Asian, Siberian and Native American populations. His research group is also exploring the population history of Georgia (Caucasus) and Pakistan through collaborative genetic studies in those countries, and investigating the colonial history of North America through bioarchaeology and ancient DNA studies, including the Anson Street African Burial Ground project. Other projects are investigating mitochondrial diseases in human populations and the role of the mtDNA in complex diseases, metabolism and adaptation. 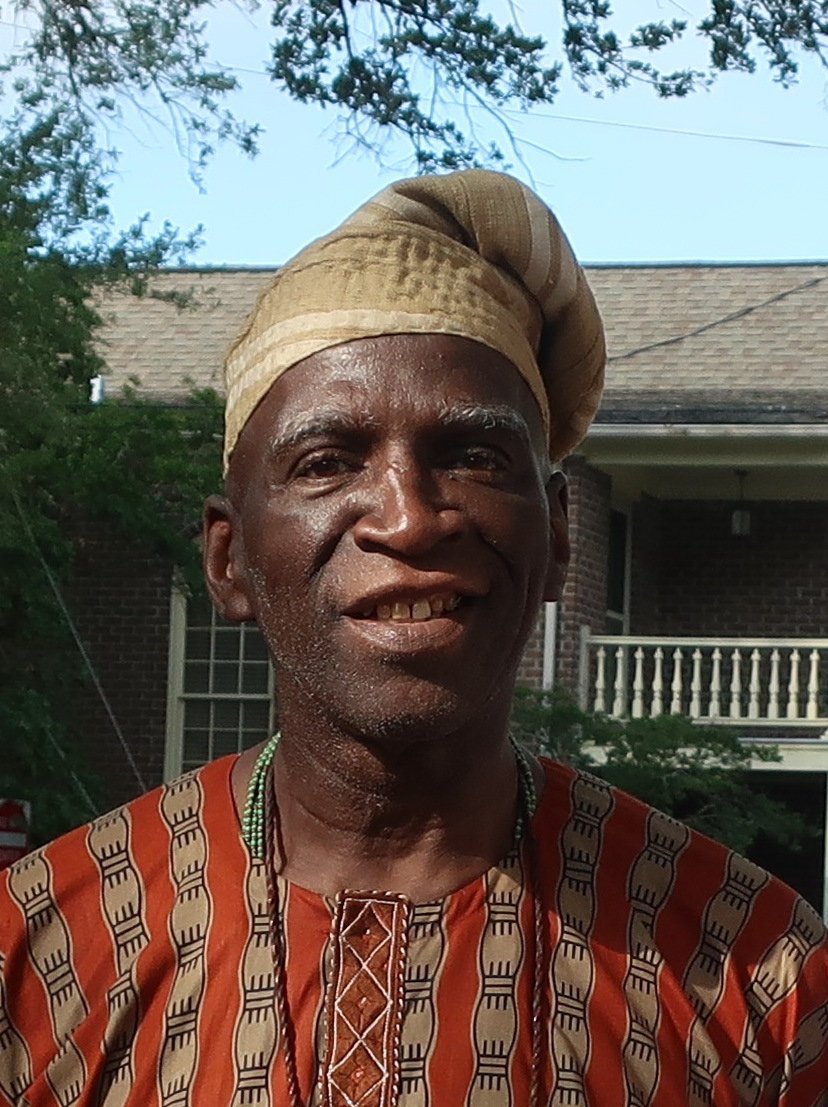 Dr. Ade Ajani Ofunniyin (1952-2020) was a cultural anthropologist trained in African Area Studies whose work focused on the traditional spiritual practices of Yoruba people in the African diaspora. He was born in Charleston, South Carolina, and lived in Harlem and the South Bronx, New York, until he was a young adult. He returned to Charleston in 1985 to work with his grandfather, Master Blacksmith Philip Simmons, apprenticing in his blacksmith shop. In 1998, Ade pursued a Master’s degree and PhD at the University of Florida in historical archaeology. His Master’s thesis research connected his family’s blacksmithing business with blacksmithing traditions in Africa, while his doctoral research explored the traditional spiritual practices of Yoruba people. In 2012, Ade discovered that his Ancestors were buried in Grove Cemetery on Daniel Island, which was overgrown and inaccessible. Shortly after this visit, Ade established the Gullah Society, Inc., with the mission to preserve, promote, and perpetuate Gullah Geechee culture and traditions, with a special focus on African-descendant burial grounds. Dr. Ofunniyin brought all aspects of his identity and life experiences to serving the Gullah Society, curating exhibitions at the Charleston’s City Gallery that explored African traditions, art and spirituality, and to his teaching at the College of Charleston, where he was an Adjunct Professor in African American Studies.